Menulog Takes Macca’s to the Streets in Tasty New Campaign 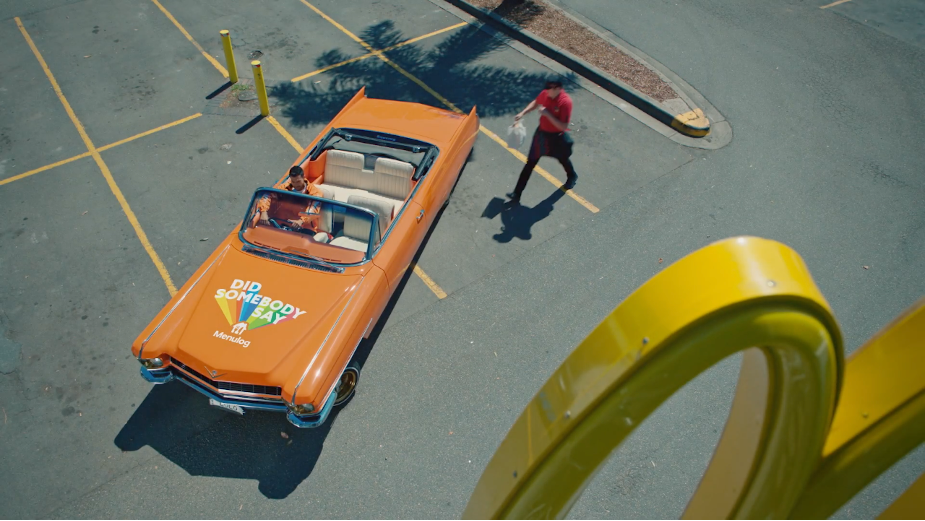 Menulog has officially announced the 2021 continuation of its delivery partnership with Macca’s in a new campaign by McCann, giving a nostalgic nod to the iconic 2001 Still D.R.E music clip featuring brand ambassador, Snoop Dogg.

McCann chief creative officer, Ben Coulson, said the campaign was: "a fun take on an old vibe, perfect for celebrating the delivery partnership."

Simon Cheng, Menulog chief marketing officer, remarked that the partnership is an exciting move for the brand and is thrilled to be able to showcase the collaboration with Macca’s to Australians. He commented: “Macca’s and Menulog have a similar ethos – it’s genuine, fun and playful – and as such, it was important to communicate our partnership in an authentic and light-hearted way. There’s something special that happens when the magic of the iconic golden arches meets the swagger of our bright orange Menulog Low Rider.”

The campaign went live with a 15-second and 30-second TVC on the 16th February, followed by out-of-home spots and social media integration.

Australians are now able to order Macca’s on Menulog from over 900 McDonald’s restaurant partners, with free delivery on Macca’s orders for the month of February.