Menno was previously ECD at Deutsch 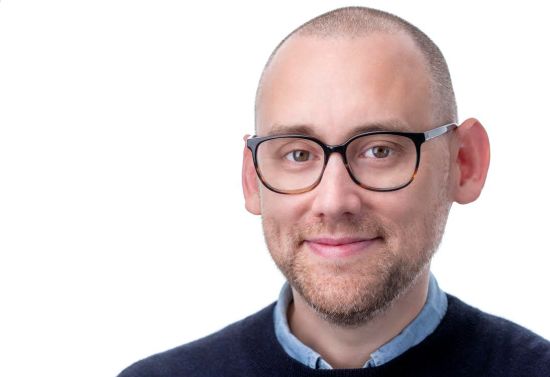 360i has announced that Menno Kluin will be joining the company as Chief Creative Officer.

“Menno brings an impressive track record of creative success,” said 360i CEO Sarah Hofstetter. “He’s been widely praised for his proven ability to attract and nurture talent, and roll up his sleeves to make the work even better. We’re incredibly excited about the promise of what’s next.”

“360i is constantly adapting to stay ahead of the curve in an incredibly fast-paced business,” said Menno. “I’m excited to be part of such a progressive integrated company, working alongside like-minded passionate and curious industry pioneers. I look forward to joining the great talent at 360i to take our creative work to the next level.”

Menno joins 360i from Deutsch, where he led creative for brands like Sherwin Williams, WATERisLIFE, Shock Top, Green Giant and Children’s Museum of the Arts. While there, he championed the creation of Krylon’s First Ever Pinterest Yard Sale that picked up honours including a Titanium Lion at Cannes, numerous Pencils from One Show and D&AD, and Adweek’s Media Plan of the Year, among others. Other career achievements include the creation of a drinkable book for WATERisLIFE that was named one of the top 25 inventions of the year by TIME magazine, and working with the New York City Ballet to mark 9/11 with “New Beginnings,” a ballet performance on top of the new World Trade Center at sunrise on September 12th.

Prior to Deutsch, Menno spent time leading art departments at DDB and Y&R, where he earned accolades for his ability to deliver breakthrough work across a diversity of clients, and led to honours including DDB New York being named “Design Agency of the Year” at Young Guns and Y&R NY being named the most awarded US agency. He began his career at Saatchi & Saatchi NY.

The appointment of Menno as Chief Creative Officer comes on the heels of 360i enjoying a particularly successful year, as the shop continues to expand its scale, capabilities and client roster.