Memac Ogilvy's Rescue Radio Awarded At The One Show 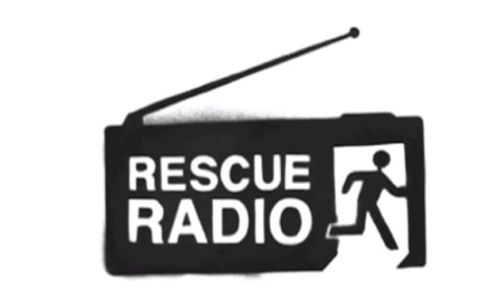 The ground-breaking Rescue Radio campaign, produced by Eardrum for Memac Ogilvy Dubai, has topped off an award winning year with 2 golds, 2 silvers and six merits at The One Show.

The campaign has helped to rescue kidnapped foreign domestic workers throughout the UAE, by reaching them via disguised radio ads.

Eardrum’s Creative Director Ralph van Dijk said, “Award success is always nice, but this campaign is changing lives and we don’t often get to say that in our industry. It’s a powerful idea and one we’re proud to have played a part in bringing to life.”