The Sustainability Channel 581 Add to collection 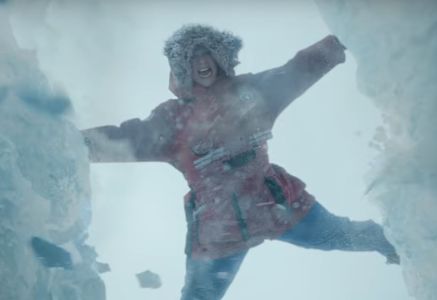 A breaching whale. A falling tree. A charging rhinoceros. These are just some of the extreme challenges Melissa McCarthy faces in Kia Motors’ hilarious Super Bowl ad for the all-new 2017 Niro crossover. Debuting online today, the 60 second spot, 'Hero's Journey' is scheduled to air in the third quarter of the big game and finds McCarthy on a mission to save the environment.

Created by agency of record David&Goliath, the spot is the centrepiece of a multifaceted campaign showcasing the Niro as no-compromise package combining driving enjoyment with eye-catching design, functional utility and record-setting fuel economy.

These days, it seems a lot of people want to do their part to the help the environment. And everywhere you turn, there’s another celebrity trying to be the next eco-warrior advocate. But let’s face it. It’s not easy saving the trees, the whales or the rhinos, as McCarthy soon realises. Luckily, she drives a Kia Niro: A smarter kind of crossover. Designed to be a stylish crossover utility vehicle, it also looks out for the environment – in fact, it’s the only crossover that gets over 40 MPG. So even if McCarthy doesn’t continue on her eco-adventures, she’s still helping the planet by driving a smarter vehicle.

After McCarthy’s adventures in the highly-fuel efficient Kia Niro, Kia is giving fans some extra MPG: Melissa’s Precious Gear. During the big game on Sunday, consumers engaging with the interactive NiroBot for Messenger will have the opportunity to win over 40 props and items from the set of the Kia Niro big game commercial. Kia was the first advertiser to debut a Super Bowl commercial on Facebook Messenger, and now their fans will have a chance to own part of that history. 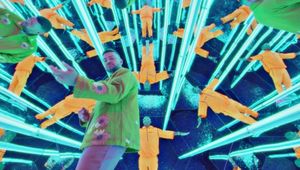 Meet Your Makers: Striving for the Best with Moira Mahoney
View all News 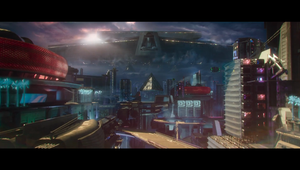 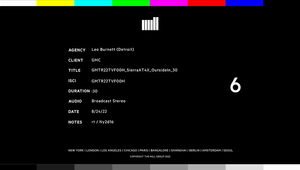 Netflix 'The World is on Netflix'
View all Work