Trends and Insight 360 Add to collection 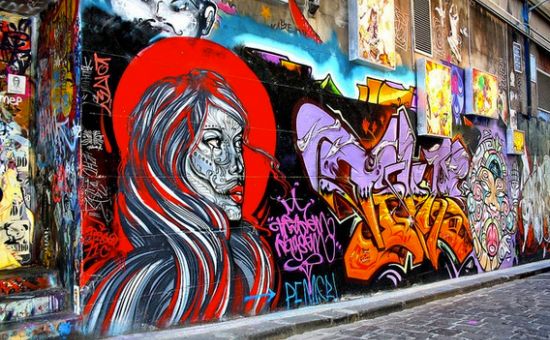 According to a 2015 global dating survey conducted by Time Out the Victorian urban city has some pretty frisky citizens more than happy to accept a date.

In an effort to distinguish what separate the city from its Aussie counterparts, LBB speaks with eHarmony’s senior marketing manager Lynsey Tomkinson (left) and Melbourne-based relationship and dating expert Melanie Schilling (right), on the best way to leave a bite mark on the city’s dating scene. 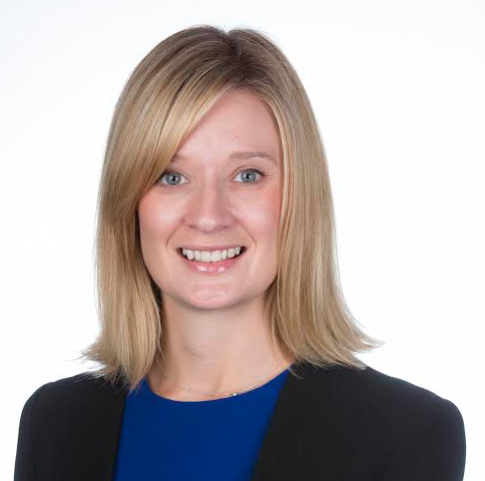 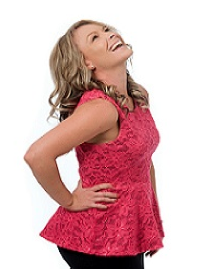 Unlike Sydney’s often-touted reputation as a city suffering a man drought, Melbourne doesn't seem to suffer the same gender-dating imbalance. According to eHarmony member data, there’s a pretty even split of Victorian singles looking for relations with a 49 per cent female to 50.3pc male ratio breakdown. Of those, 57pc have never married and 19pc are divorcees. The top professions using the dating site in Australia are teachers, nurses, accountants and chefs.

For marketers hoping to tap into the single or dating market down under, understanding what’s most important to this loved up lot could provide a head start.

Tomkinson says when it comes to love, Aussies are traditionalists at heart, placing more importance on friendship, compatibility and emotional support, with 57pc valuing laughter over physical appearance. The preference split for men and women is no huge surprise with women placing ‘shared interest’ as the most important dating hook and men, ‘sexual compatibility’. However, both rank friendship high (93pc) and compatibility (92pc) as greatly appreciated in a partner.

“Because our members are matched on compatibility (values, interest and beliefs) we are a lot more genuine about the different types of relationships our users can find and we tend to steer away from the very serious ‘you are coming here to get married’ approach,” Tomkinson says, adding: “Nowadays, our research shows that a lot of singles have been single for some time and are a little jaded with the finality of this approach. eHarmony isn’t the ‘last stop’ but the first step in hopefully many more steps.”

She says that avoiding the ‘happily ever after’ marketing cliché is a wiser tactic when targeting singles no longer after a hard sell and more interested in having a great date than an end goal in mind.

Whilst eHarmony focuses on promoting the journey of dating by offering a more premium service based on matching compatibility, she says generational dating apps such as Tinder, Happn and Grindr are not seen as direct competition to the eHarmony brand.

When eHarmony first went to market in 2007, with its straight to camera testimonial approach using real people and users from the site, the company found the biggest hurdle was addressing the associated stigma of dating online. Fast forward to today, with the steady emergence of online user-directed dating apps, this challenge has dissolved as online dating is considered more mainstream.

“The popularity of apps such as Tinder has had a positive impact on the online dating landscape and thus on our business,” Tomkinson explained. “We no longer have to concentrate on persuading people to get online to date and instead we can focus more on why they should choose eHarmony as their online dating partner.”

Melbourne based relationship and dating expert Melanie Schilling agrees there is a place for dating apps to share a space with more traditional online dating service models.

“The instant gratification that has come about with the development of online dating apps is not a bad thing because people are often looking for different types of relationships; from the quick fix, casual hook up to the more deep and serious long term,” she said. “Where I see problems occurring is when my clients get the platforms muddled up – mostly it’s women saying they want a long term relationship when they are still playing on Tinder, which only leads to disappointment.”

When it comes to profile building on dating sites, Schilling agrees that surely those working in advertising have an occupational advantage.

“If you’re a copywriter, write an awesome profile that presents you in the right light… you know how to write a headline that will grab the right person’s attention!” But never fear art directors, you are also encouraged to play to your strengths by highlighting images that demonstrate your values in the most creatively enticing way.

Schilling also admits that the long hours and expected social demands on advertising professionals can make it tough to dedicate time to personal conquests. “The work hard, play hard mentality of advertising is tricky and add to that the trepidation many clients feel about dating someone in their own industry only adds to the challenge of meeting someone new.”

However, she adds there is no excuse when it comes to playing up out-of-hours with a smorgasbord of events, festivals and date-worthy venues on offer catering to singles looking to mingle. With 210 bars and pubs and 50 clubs in the CBD area alone, e-Harmony’s site insists you can’t help but show a date a good time in Melbourne.

The city’s sport and art precincts sit right next to each other so in terms of covering off broad interests for both men and women, the city itself offers lots of opportunity. She says public transport is great so it’s a really easy and centrally connected town for venue hopping.

“With our study showing laughter as a very important quality in a date, why don't you make the most of events such as our Melbourne International Comedy Festival and take your date along to a comedy gig,” she quipped. Or, you can try her 30 Day Dating Challenge.