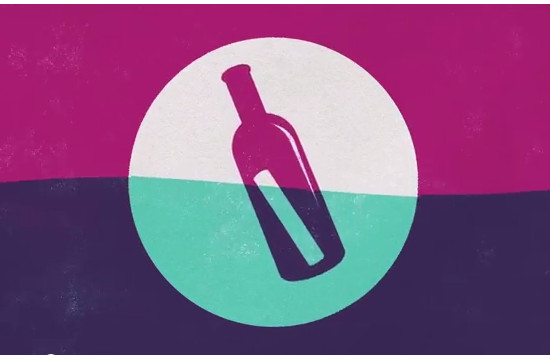 Ogilvy Melbourne is calling on the country’s culinary explorers, in a surreal and sophisticated campaign launched this week for the upcoming Melbourne Food and Wine Festival.

Designed to attract a broader and younger audience to the world-class food and wine event, the campaign with the tagline ‘Discover Something New’, showcases a range of abstract and poetic imagery reminiscent of a bygone era – with a modern twist.  It aims to remind existing Festival fans and new audiences that with 17 days of events, the Festival is the perfect time to become an ‘explorer’.

“We know that food and wine enthusiasts are always searching for new things to discover, whether it is new dining spots, new ingredients or even new cooking techniques,” explained Ogilvy Melbourne’s General Manager, Michael McEwan.

“This campaign aims to get the message across that the Melbourne Food and Wine Festival is the perfect opportunity to explore, discover and find that something new.  Through the use of artistic and sophisticated imagery, along with cutting edge technology and promotions, we hope to also capture the attention of a whole new audience by positioning consumers as the new explorers,” he continued.

Natalie O’Brien, CEO, Melbourne Food & Wine Festival,  said while the Festival already had a loyal following among some food and wine enthusiasts, it was important to broaden its appeal particularly to a younger demographic.  “The Festival is just as much about socialising as it is about food, so we’ve also created some promotional adventures for these explorers to take advantage of, to really capture a younger generation,” she said.

The Melbourne Food and Wine Festival campaign comprises TVCs, cinema and outdoor advertising, digital display and press, and is the first executed by Ogilvy Melbourne since winning the account through a competitive process last June.

A limited edition run of art posters were also created for participating cafes and restaurants to use as promotional tools.  Ogilvy Melbourne’s ECD Brendon Guthrie said each of these were “limited edition pieces of art, each hand-printed and hand-numbered to reflect the sophisticated nature of the Festival”.

“The entire campaign and creative execution is a charming celebration of what it means to be curious about food and wine, and one we hope will leave our target market unanimously feeling that this is their festival,” he said.

As part of the strategic approach, an ‘Explorers’ App that utilises first-to-Australia technology designed by creative technologists DT will be launched the week before the festival.  Further information about the App will be provided in coming days.