Melbourne Cup Carnival Asks 'Are You Coming?' in New 2017 Campaign via McCann Melbourne 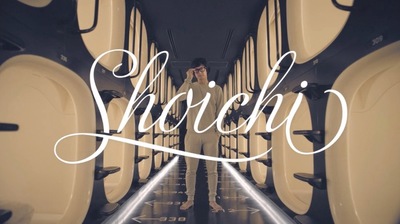 The new campaign launched across social, digital, TV, OOH and radio, focuses on appealing to a general admission audience who are harder to reach and convince to come to Cup Week than ever before.

Says Alec Hussain, group account director, McCann Melbourne: "Everyone knows the fashion will be fabulous, the racing thrilling and the atmosphere electric. But our core general admission audience now has more choice of leisure activities than ever before and according to VRC research, a growing sentiment that the races are either 'not for them' or 'just a little too hard'.

"Getting our audience to reappraise the Melbourne Cup Carnival as an event for them is critical to the campaign's success and to do that we had to push into and be part of our audiences' world, not just the racing world which they can find inaccessible."

Says Jo King, head of brand, marketing and customer experience, Victorian Racing Club: "This campaign combines the old and the new with ambition and intelligence. It reflects the evolving on-track experience for general admission such as The Park and Flamingo Croquet Lawn and seeks to introduce a new audience to the Melbourne Cup Carnival while also getting those that are familiar with it to reappraise it."

The campaign will be delivered across two creative phases, running from now through to Emirates Stakes Day on Saturday November 11th.