Agency launches second phase of 'It's On Us' campaign 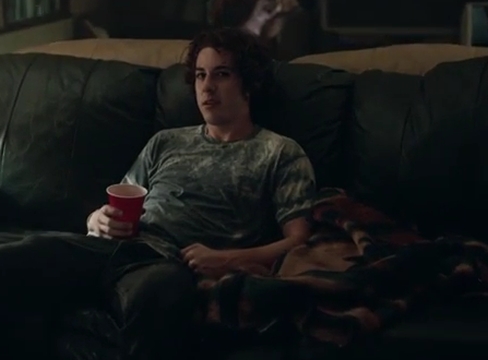 In September, Mekanism & the White House teamed up with Generation Progress, and leaders from colleges and universities, media companies, the sports world and grassroots organizations to launch a new public awareness campaign called “It’s On Us,” which is focused on mobilizing all members of campus communities to prevent sexual assault. The campaign is part of the ongoing commitment that President Obama and Vice President Biden have to ensuring that all of us – both men and women – are part of the solution.