Meet Your Makers 179 Add to collection

Loveboat executive producer on the key to being an effective producer, working with Prince and the importance of prep, prep and more prep 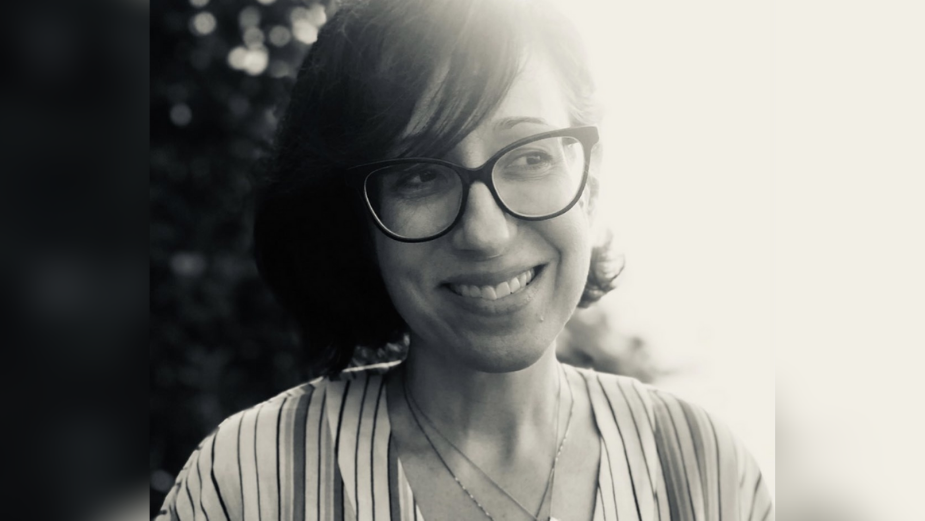 Rachel Curl is executive producer of the Loveboat office in LA. Curl’s storied career has traversed feature films, music videos, and commercials and branded content. She is inspired by working with artists and particularly moved by creators who question the status quo. Her mission is to work on projects that inspire and educate, to amplify underrepresented voices, to address inequities in the industry, and to lead with kindness instead of competition.

Rachel> I jumped into production right out of college. My first experience on a film set was an internship on a tiny independent film. I worked extremely long hours for several days (for free), and left wanting more. The team spirit was intoxicating and I knew immediately that I wanted to be a part of this. The creative energy appealed because I grew up around art and artists.

Rachel> My first paid job in the industry was as assistant to the producer on a William Friedkin film. The producer was a veteran in the studio world and was extremely generous with sharing his knowledge. I learned a lot about the conventional hierarchy of a film set and the politics behind the scenes. It gave me a great baseline knowledge of a producer’s role and the importance of balancing personalities, clear communication, and thorough prep.

Rachel> My trajectory was traditional, from PA to coordinator to production manager to producer. I fell into the music video world early on in what we now look back on as the 'golden era' of music videos. There were some challenging shoots but it was fantastic training. Working in all of these positions was an invaluable experience as it taught me to problem solve and made me a more well-rounded producer. I think it serves producers well to wear many hats before they start producing.

Rachel> Every shoot has its own demands and I can honestly say I learn something new on every project. That’s part of what makes the process fun. One of the most important lessons I learned early on was how to delegate and the power of trusting my team. This lesson has consistently paid dividends in the productivity and overall morale of my crews.

Rachel> To a large extent, the skill sets of producers are transferable between many different mediums. The finer details can be learned but all producers do the same things: manage people, trouble shoot, and problem solve.

Rachel> Touching on what I already mentioned, the collaborative spirit is what continues to feed my love of this job. Every person on set serves a very specific purpose and is equally important to the success of the project, from the PAs to the truck drivers all the way up to the director. When everyone is fulfilling their responsibilities to the absolute best of their abilities and communication is flowing, there is a miraculous balance of precision and spontaneity that feels like magic but is actually the result of everyone’s hard work.

Rachel> When I began my career the industry was very male-dominated, competition-driven, with glaring inequities overall. Diversity, mutual support, and inclusion have always been extremely important to me and I have worked on effecting change in a micro way over the years. We have a massive amount of work to do but there finally seems to be a real reshaping of the overall consciousness.

We are also working at a much faster pace now. When I started out we naturally needed much more time for things like processing film, shipping tapes and portfolios, etc. Now things get done a lot faster obviously with the ubiquity of improved technology, so we adjust our pace accordingly. I’ll never forget that a producer on one of my earliest jobs managed the entire budget with a pencil and eraser!

Rachel> Even though the changes in technology have resulted in some new roles, the traditional workflow structure has stayed intact. I embrace growth and advancement in the filmmaking process, but some of the long-established systems still work and are essential to running a smooth shoot.

Rachel> Many of the practical skills can be learned like managing budgets, putting together key crew, etc. I believe good producing is more nuanced and comes down to things like open communication and the ability to see all sides of any given situation to make effective (and often very fast) decisions. A successful producer is diplomatic, respectful and inclusive, and leads with empathy. Above all, it’s important to always keep a sense of humor.

Rachel> I am fortunate to have had some amazing experiences and worked with incredibly talented people but if I had  to pick one, working with Prince was up there for me. Not only was he a one-of-a-kind talent and a genius, but the man really did also throw some amazing after parties.  And after, and after…

Rachel> Without naming names, I was working on a Super Bowl spot a few years ago when the product in question was at the centre of a very public and odd viral misuse (laundry detergent is NOT edible, people). It forced everyone to make some adjustments on the fly in light of the situation. Even though it was a bit stressful, I was working with one of the greatest teams and it turned out to be one of my all-time favorite shoots.

Rachel> Many years back I produced a project in New Orleans. A couple of days before the shoot a hurricane hit. Flights were grounded, cars were floating down streets, crew members had to tend to the safety of their homes, etc. Unfortunately the client would not consider postponing the shoot, so we worked through it. Simultaneously all of the traveling crew were convinced that our hotel was haunted (I must admit I had a few odd experiences in my room). Miraculously the skies cleared on our first shoot day but it was still quite a challenge to shoot in the aftermath of a hurricane, not to mention having to prep during one.

Rachel> To work on projects that inspire and educate, to amplify underrepresented voices, to address inequities in the industry, and to lead with kindness instead of competition. This is one of the many things that attracted me to Loveboat. The company ethos aligns with my values and it is a joy to work with a team that has this shared vision.

LBB> As a producer your brain must have a never-ending "to do" list. How do you switch off?

Rachel> What do you do to relax? Meditation and spending time in nature do wonders to slow down my brain and offset the constant multi-tasking of production. Additionally, I have been collecting vinyl and DJing for several years and it continues to be a good creative outlet for me.

Rachel> I have always been inspired by working with artists and I am particularly moved by creators who question the status quo.

When I believe in their vision I will work very hard to see it through.

Rachel> Stay curious and ask questions! Seek out a mentor. Work in as many departments as possible and don’t rush into producing before you are ready.

Rachel> Prep, prep, and more prep! Be fiercely organised, plan for every possible outcome, and expect the unexpected. Keep things positive from the top down.

Rachel> To set yourself up for a successful shoot you must establish mutual trust early on, keep open lines of communication, and be willing to compromise. After all, everyone on set is working toward a common goal.

Rachel> I really enjoy being involved in the big picture management of the company culture and the directors’ trajectories. Drawing from my years of experience as a Line Producer, my goal is to be as supportive as possible to our LPs while not micro-managing their process. Line Producers need a certain level of autonomy so it’s a delicate balance to offer support while not being overbearing. That said, ultimately it’s my responsibility to make sure the budgets are managed while the directors, agencies, and clients all leave happy. 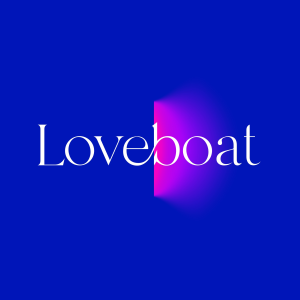 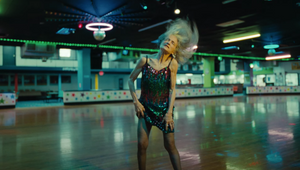 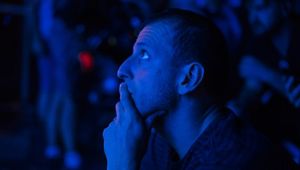 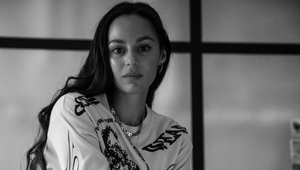 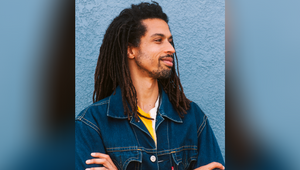 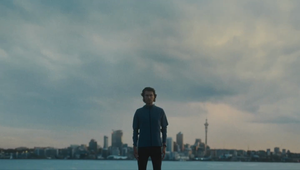 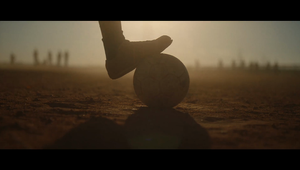 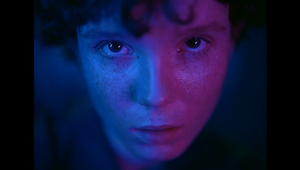 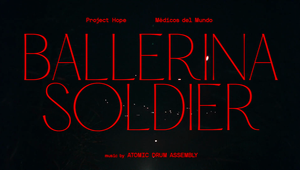