Meet Your Makers 191 Add to collection

MPC LA senior producer Nicole on discovering a knack for problem solving, detail to success and unwinding with kick-boxing 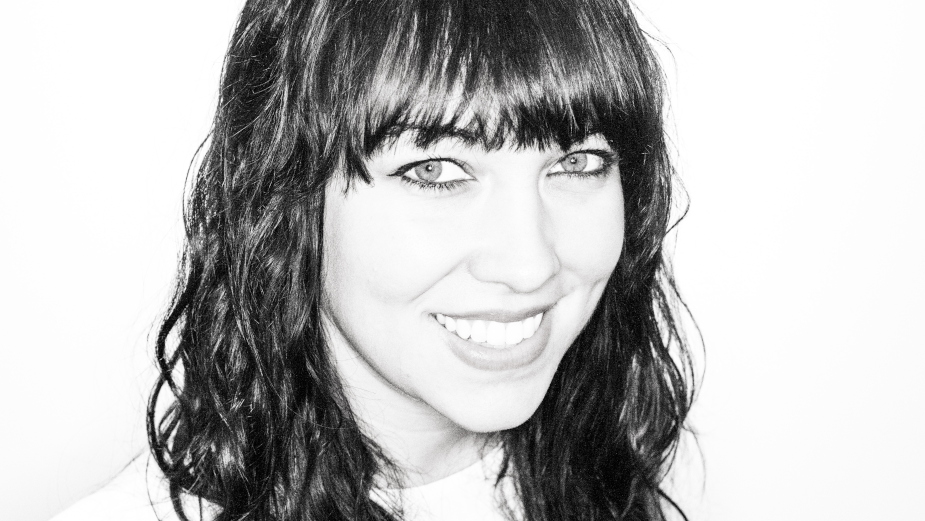 Nicole Saccardi is a senior producer at MPC in Los Angeles, with over a decade of experience producing blockbuster VFX for both film and commercials.

She started her career in visual effects on the multi-award winning film Avatar, before transitioning into the commercial VFX she specialises in today.

Along her creative path, Nicole has produced award-winning work for FX, X-Box, Arm & Hammer and Samsung. As an integral part of MPC’s Production team, Nicole leads some of the studio’s largest scale VFX productions.

Nicole> In the early years I thought for sure I wanted to be on the creative side. I loved writing treatments, working in the camera department, and directing. I dabbled in art dept, casting, you name it. I sometimes co-produced music videos that I was directing, which led me to discover a knack for organisation, problem solving, and executing plans into action.

Nicole> My first gig was as a PA on set. A lot of long shifts, and tough manual labour. I think it’s important to start in an entry level position like that and work your way up.  Humble beginnings make for a greater understanding of the importance of everyone’s role in a production and that everyone deserves equal respect.

Nicole> A combo of film school and a mixed bag of work experiences in different departments/formats helped me to have a general understanding of the production process overall. From there, I coordinated for many different senior producers who taught me their ways and guided me through how they would handle difficult situations or decisions.  Working closely with more than one person helped me pick and choose tactics and workflows that I felt worked best for me, to create my own personal method of producing.

Nicole> I disagree! On one side, yes, a good producer could produce anything because of the general skills they use on a daily basis. However, to be truly successful in the outcome, it’s all about the details, and the producer’s knowledge of the medium at hand. Your skillset is a collection of past experiences and knowledge of the process that you’ve picked up along the way. If you’ve only worked with film, that would be your strong suit, and an event would be better produced by someone that specialises in event production.

Nicole> Probably Samsung 'Do What You Can’t.' That was a CG ostrich spot where an ostrich learns to fly, set to the soundtrack of Elton John’s 'Rocket Man.' It was the first commercial (I had produced) to win a VES award. It won several awards, including Best VFX. I had the privilege of going to the VES awards show in person with my team, and was so proud of everyone’s hard work and the beautiful outcome. When tested, no one outside of our team could tell the real ostriches from the cg ones!

Nicole> We did a spot for Arm & Hammer Absorb X, which was a Western with CG cat cowboys, right at the start of the Covid lockdown last year. Due to all the new restrictions, we brought on a talented production team to shoot in Bulgaria. Our internal Director, the client, and myself were all remote for the shoot days. Covid obviously presented a lot of obstacles and restrictions for shoots last year, but when you work with a team of talented professionals you can get through any challenge!

Nicole> My favourite way to unwind and turn off the producer brain is to exercise, especially kick-boxing. If you get distracted and think about anything except the physical move you’re supposed to be doing, you’ll mess up… it’s especially crucial to focus during partner work when another person is relying on you. Duck at the right time or get clocked.