Meet Your Makers 240 Add to collection

Unlisted EP on his personal ambitions, having an opinion and his spot-on Vegimal impression 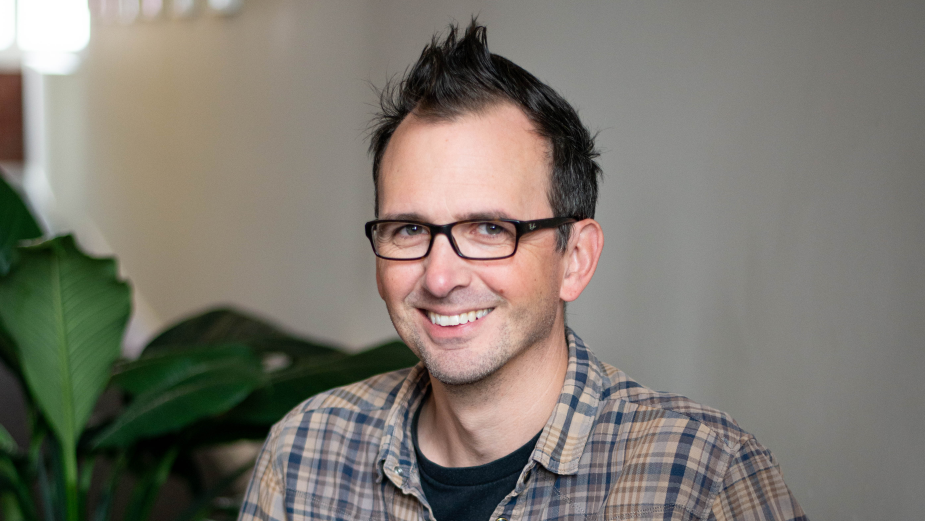 London-born and bred, Unlisted EP Graham Pryor worked his way up the ranks of the UK’s post-production bellwethers (including VTR and Glassworks) before joining The Mill as EP of the character animation team. Heading down-under in 2018, Graham joined Passion Pictures Melbourne in a senior management capacity and now occupies an EP role at Unlisted, helping the company’s continued expansion in Australia and the APAC region, with an eye on championing the area’s emerging talent.

Graham> After a few years working for punk bands and realising that I didn’t have any musical talent whatsoever - I was looking around at what might be fun or interesting, thinking that TV or production might be a good option.

Graham> I got a job aged 18 as a runner at a commercials company called VTR. A colourist by the name of Tony Ford explained to me what it was he did and it completely blew my mind - the detail and the processes that go into making something were just so fascinating. He showed me how to lace up film on an old Rank Cintel telecine machine and then how that went to tape, and then all of the things that happen after that - and I was hooked. So I went from being a runner, into the machine room, a brief stop as a junior flame op and so on - and I got into production that way. I guess I was quite lucky to be coming up during the sort of boom period of VFX - Flame artists were proper rock stars

Graham> I learned by osmosis, really. I have been unspeakably fortunate - from the very beginning of my career, and ever since, I’ve been surrounded by people who are the very best at their jobs - there was always somebody to ask any question I had. I was lucky enough to have smart, talented people to observe and the opportunity to be on set and learn, and then to see the post-production process up close, too. Really, what excited me was what happened after the shoot. Learning over time what you could fix, what you could add, what you could take away, how you could change things - and realising how many people are involved and how many steps there are to get from start to finish - it’s amazing. And that fascination never wore off for me.

Graham> I think the past year has been a remarkable one. Producing is always about asking “how are we going to do this” - but this past year has really been a case of figuring out how to do things all over again - from your lounge room. And the fact that we’ve all been in the same boat - working from home, or remotely somehow - and there’s been a real democratisation of the industry. I think our whole team has really grown from going through this experience.

As far as anecdotes go, though - I do remember one shoot about twelve years ago; it was an ad for a cleaning product and we had to find a fighter jet plane in eastern Europe and paint it purple in three days. And the producer on the shoot was like 'yeah, no problem’ - and sure enough, three days later, we’ve got a purple fighter jet trundling down the street. You can always rely on the notion that ‘someone will know how to do it’ - no matter how incredible that thing might be - and inevitably someone does - or you just figure it out on the fly.

Graham> Yes. The skills you need to be a producer are totally transferable - being nimble, and adaptable, and figuring out as you go how to make something work - it’s all part and parcel of the same thing.

Graham> Great storytelling. I never tire of a deftly told story. Also: the fascination of watching people do stuff that I can’t do! Being surrounded by amazing talent. There really is an astonishing level of artistry in the process of animation - seeing something evolve from the earliest stages of character design into a fully realised character that can perform and emote - I find that very, very satisfying.

Graham> I think it’s about good communication - definitely a skill that can be honed but not necessarily something everyone is innately good at. Being able to motivate people and get them excited about what we’re making and what we’re going to achieve. Enthusing people. The ability to say no.

Graham> I’m really proud of so many of the things I’ve worked on - it might sound like a bit of a cop out to say that but there are just so many reasons to love a project - it might be the opportunity to work with an amazing director (working with Michael Gracey on a OnePlus spot recently was a highlight!), or maybe it’s a job that’s just a great piece of storytelling. Getting to work in a really interesting medium (a recent stop motion job with Mark Waring was another stand out) - or just the simple satisfaction of being part of a team making something cool - it’s hard to beat.

Graham> The first thing we produced after the pandemic hit was a Spotify campaign. We were all working from home by that point; the director was in New Zealand, the production was happening in Melbourne, the agency was in Singapore and all of the animation was happening out of Argentina. We were already pretty well set up for working this way before COVID but this project really took it to the next level. The shoot had an additional layer of challenge attached to it - but it all just worked really, really well. It was exciting, it was a challenge and I think that made everyone keener than ever to make it work - and it did, the end result was a project we’re super proud of.

Graham> Well - given that much of my career as a producer has been in animation and post, I might not have the same variety of wild stories as some - because much of it has been sat in rooms surrounded by artists! There’s been plenty of ‘still working at 4am because the render farm has gone down’ perhaps not quite as exciting as ‘stranded in the wilds of some exotic location’ but still pretty hairy at the time, nevertheless.

Graham> I’m very excited about championing local directing talent. There are so many amazing artists in the APAC region and the opportunity to find and elevate them is something I’m really passionate about.

Graham> I play LEGO with my five-year-old son and watch Octonauts with my daughter. I do a pretty good Vegimal impression.

Graham> I’m always intrigued by the way individual directors will interpret a brief - that notion that different minds will be presented the same words on a page, or scamps - but that each of them will have such a unique read on it, and totally different approaches as to how to tackle it. It might not always be what the client or the agency wants, or likes - but that ability for taking an idea and elevating it in a way that is particular to them - I find that endlessly fascinating.

Graham> Have an opinion - and don’t be scared to voice it.

Graham> Trust and transparency. Expectation management on both sides. Open and honest dialogue.

Graham> Being an EP means being able to learn to let go and trust your team - have the same faith in them that someone has had in you! I’m very lucky to work with an amazing production team who I can delegate to and I know will get the job done - so while it’s potentially fraught, I’ve had it easy on this front! 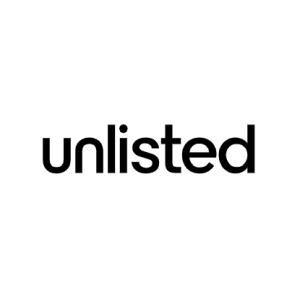 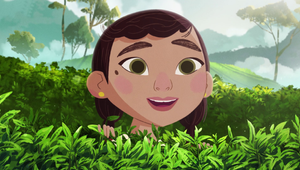 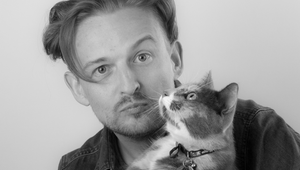 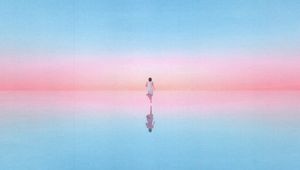 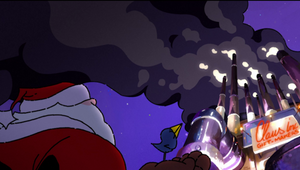 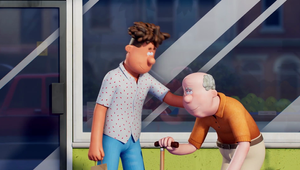 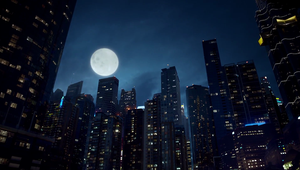 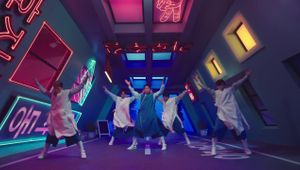 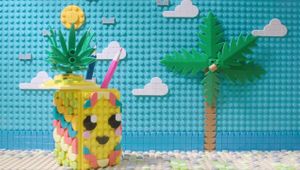