Meet Your Makers 71 Add to collection 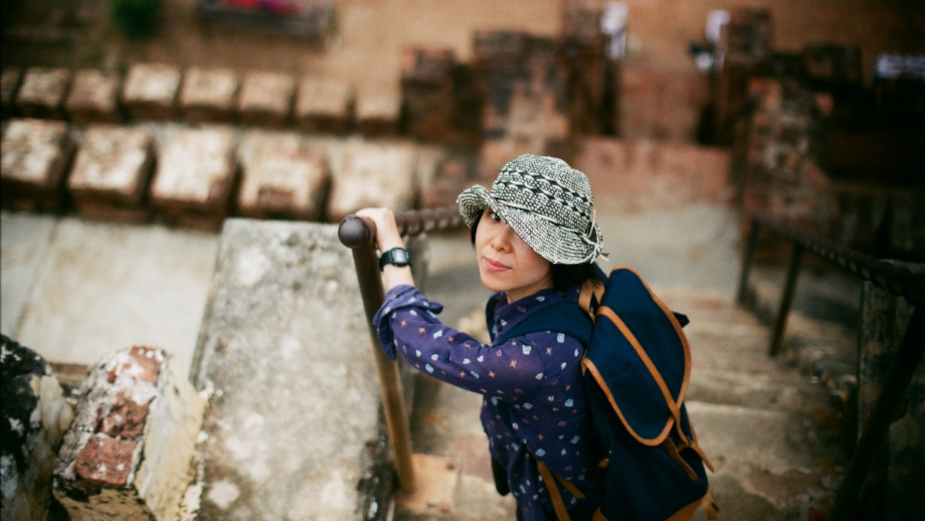 Janas started her career as a production assistant in a 3D animation company and has had many different roles in the advertising industry since. She shares the most interesting projects she’s worked on across her career and what advice she’d give to someone wishing to become a producer.

LBB> What first attracted you to production - and has it been an industry you’ve always worked in or did you come to it from another area? What was your first role in the production world and how did this experience influence how you think about production and how you grew your career?

Janas> I loved watching movies when I was in secondary school and dreamed about working in the video production industry. My first role was as a production assistant in a 3D animation production company. Since then, I’ve been working in different roles in the advertising industry, from casting coordinator, editor, post production producer and shoot producer to creative agency producer in Hong Kong, before I studied my master’s degree in book illustration in London four years ago.

Janas> I feel blessed that most of the teammates and the external partners I worked with are very nice people who love to share their experience and knowledge. As a producer, that’s how I learnt bit by bit.

Janas> Not a particular production, but I think working in different roles over the years has given me a good understanding of the difficulties/constraints at each stage of video production and helped to avoid unreasonable requests for my teammates or external partners.

Janas> I love turning something from idea/storyboard into motion images…and the collaboration  between the client and the creatives.

Janas> Everything was still shot on film at the time I started. After digital production took over, video shoots became more flexible, but sometimes I think it loses the authenticity as a lot of things depend on CG/3D graphics.

Janas> Different producers have different working styles based on their personalities. Effective to me means solving problems as early as possible, delivering work on time and meeting or exceeding client expectations.

Janas> Pantane hair shoot in Bangkok. The client sent us a reference video of a hair shot that required advanced camera equipment to shoot. We didn’t have the budget for that project. After the production team did many rounds of tests for the hair shoot using Alexa camera, we achieved something similar like the reference video. The ideas from the creative team and the effort of the director and shoot team really brought this shoot together. Love that kind of team spirit to create something together!

Janas> Shooting 30 hours non-stop outdoors and in a studio for KFC.

Janas> Nothing big… I always enjoy working with people with different working styles and building trust with every team member to make each production better and smoother.

LBB> As a producer your brain must have a never ending "to do" list. How do you switch off?

Janas> I usually draw during my off-work hours and brain-storming what to draw helps me to relax.

Janas> Never stop digging out something good and interesting, not just confined to tv commercials but could be from movies, art, installation, architecture etc.

Janas> Try to find out as much as possible from a client about their project as they’re the one who knows their brand the best. However, don’t be afraid to suggest something innovative as it might turn out to be a solution that works surprisingly well. Make sure those innovative ideas are achievable before suggesting them! 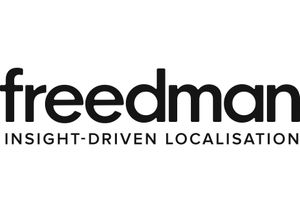 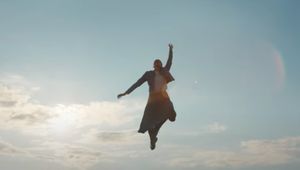 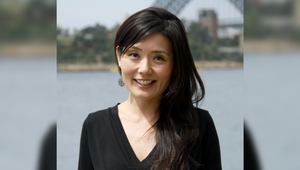 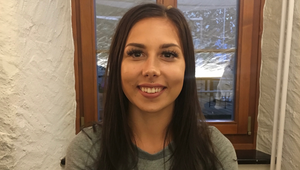 Meet Your Makers: Jessica Scannella on Her Love for Production Industry 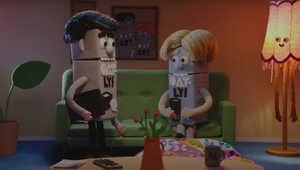