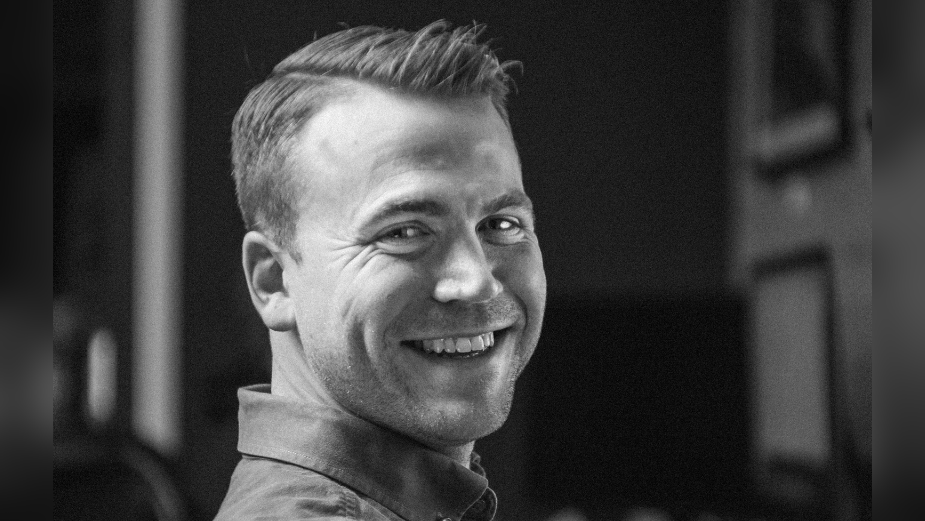 Lockt is led by partner and award-winning executive producer Connor Scofield. Connor first began collaborating with Stept founders Nick Martini, Cam Riley and Alex Martini when they met as teenagers at a ski camp in Whistler, British Columbia. Remaining friends back home in the States, they began making ski movies together and the rest is history. After a brief stint putting his economics degree to use, Scofield ditched his finance job for a production opportunity with the Legends Football League in Las Vegas. He wore every hat imaginable while creating a full slate of content for the League. He rejoined Stept in 2015 to run their nascent post-production department, overseeing its growth to the present day.

Connor> I’ve had a camera in my hand since I was 11 years old and always loved capturing the moment. Skiing was the first thing that attracted me to production. Watching ski movies as a kid, I aspired to make a living skiing, and filmmaking was an avenue to do so.

Connor> My first larger role was as a Ski/Snowboard Camp Videographer at Camp of Champions in Whistler, British Columbia. I applied at the age of 17 and was tasked with shooting and editing a video for each camp session that went on the camp’s website and social. In this role, I was responsible for capturing everything that occurred at camp in a week and editing the film quickly enough to release it before the next session started. This helped increase awareness of my capabilities and faults, as well as setting a framework for capturing, editing, and delivering videos on-time.

Connor> In 2013 I moved across the country in pursuit of my production dreams, taking a job as a Steadicam operator at the Legends Football League in Las Vegas. Within two weeks, the owner asked if I would like to replace their current producer and I jumped at the chance, without even knowing what it would entail. From then on, I was responsible for all aspects of the league’s content which forced me to adapt and learn quickly.

Connor> The first live-to-tape football game I produced and edited for the LFL was supposed to air three days from the game and required me to do everything on my own without any prior knowledge of editing a full-length game or delivering to broadcast. I essentially stayed up three days straight to meet the deadline, which I almost got missed on the final day due to quality control issues and almost led to me being let go. The game was delivered at the last second and it taught me invaluable lessons on workflow efficiencies, technical protocols, and time management.

Connor> I do agree a good producer should be able to produce for any medium because a good producer is able to adapt to their environment and provide solutions. If a good producer doesn’t know how to do something, they will find someone who does or take it upon themselves to learn fast.

Connor> It requires a team of individuals who all have their own expertise to make a vision come to life. There will always be challenges, from logistics to people, but that’s what makes the end product and reward so much sweeter. Every production helps you grow as a person.

Connor> Camera technology and post-production efficiencies have increased tenfold. I started with 720p/1080p 3CCD and DSLR cameras to now 4k/8k cinema cameras. Editing/VFX softwares, hard drive speeds, and remote-working capabilities have streamlined post-production to allow editors to work faster and from anywhere in the world.

Connor> Everyone still needs each other to excel in their role in order to create something great; from creative to production to post - collaboration is paramount.

Connor> It is a mindset, I think. And at its core, being a problem solver is really what helps a producer be successful.

This is something I have learned as we built Stept, and as I focus on scaling our independent post division Lockt. The team we have all operates from this mindset in their own way. Some of this is probably innate, but it’s also something I think about when training and coaching my team. We are here to solve problems creatively, and what that looks like can take a lot of shapes.

Connor> Oakley x NFL 'See The Difference' - As an avid NFL fan and after years of working with Oakley, everything came full circle when I got the opportunity to create this spot with one of my best friends and favorite director, Leigh Powis. Leigh’s vision required VFX outside of my past experiences and challenged me to learn and find solutions to bring together this piece on an expedited timeline. This campaign helped to take me up another step in my career.

Connor> Covid has of course brought a handful of new challenges, but it also accelerated some of the innovation and exploration we were already doing. We’ve continued to invest in people and tools, and around more capabilities like animation and CGI. For us, Covid was not a time to pull back but to accelerate and expand, to be responsive to the needs of our clients and to the big picture of our evolving business. The work that we’re producing as a result is innovative and looks different than anything that came before. For example, we have found ourselves blending live action production and VFX in new ways for Riot Games' League of Legends World Championships. The results are visually astonishing and rival anything we would’ve produced without Covid restrictions.

Connor> We were working on a commercial for a shower head product. While in post, it was discovered there were no captures of the hero shot of the product in action. We ended up creating a liquid CGI simulation to imitate a live-action shot within 48 hours for a deadline. A seemingly impossible task was accomplished by a team of multiple artists working around the clock from different locations; a true testament to how far we’ve come with remote capabilities.

Connor> I love creating work that leaves viewers asking “how did they do that?”. As technology and creativity continues to evolve and advance, I look forward to making more of those moments, and giving brands really unexpected ways to solve their needs. I also really want to use my experience and insight to inspire and influence the next generation of creatives to think differently and solve differently. We look for opportunities to do that at Lockt today, and for the future.

LBB> As a producer your brain must have a never-ending 'to do' list. How do you switch off? What do you do to relax?

Connor> It's a journey for sure, but I have found it really helps to start my day two hours before my work schedule 'starts' to read a book - that I actually want to read. I also block one hour a day, ideally in the middle of my day for a bike ride or personal workout, without the distractions of constant notifications. It’s imperative to give yourself time to ‘check-out so you can be fully ‘checked-in’ when it matters. Producers are used to multi-tasking but that means you’re likely doing a lot of things at a fraction of your best output rather than focusing on one task at a time with 100% focus.

Connor> Being able to do what others cannot and proving it’s possible. There have been many times that we have been given a challenge, that someone else said it was not possible. I’ve even been sure it was not possible, but thinking creatively, talking with others that think similarly and collaborating has really inspired me, and helped Lockt come up with innovative techniques that I even would not have, if left to just solve it. I’ve learned not to doubt myself, and take more chances. Hey, failing can sometimes lead to even better lessons than not.

Connor> Fail hard but not often. Take in your mistakes, understand where things went wrong and how you’d tell someone (ah-hem yourself) what was learned from those mistakes. Share this. I think this is a huge opportunity that is often overlooked. Talk about what stumbles you had, and what you learned. Share that with your team, your peers, even your boss what you discovered - and ask them to do the same. One thing I am a proponent of - and is necessary as a producer - is to work smarter, not harder. I try to remind myself of this on the regular.

Connor> Intention, collaboration, transparency and a sense of humour.

Connor> Cooperation and empathy. We’re all human and while the customer may always be right, having a relationship with your client can go a long way in understanding each other and the goals you are both trying to achieve. Cliche or not, teamwork makes the dream work.

Connor> Empower your team to take chances and make decisions for themselves. Provide support as needed but allow your team to fail and correct their own mistakes. Also, as I said before, encourage them to share that insight with you and each other. As a leader I have to keep learning this, to let it happen and celebrate those lessons (which can be a challenge in itself). I’m a big proponent of teaching something once and letting my team take it from there. Delegation is a must. 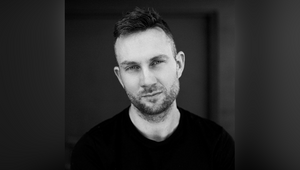 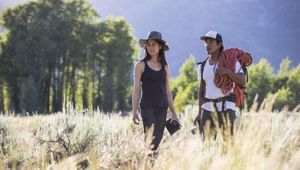 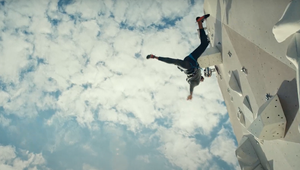 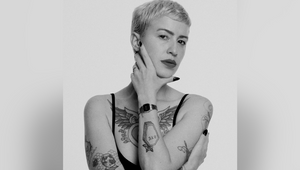 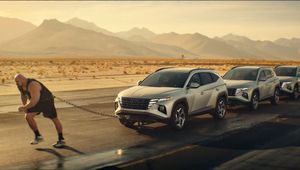 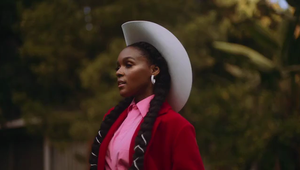 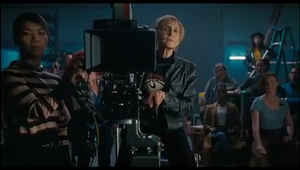 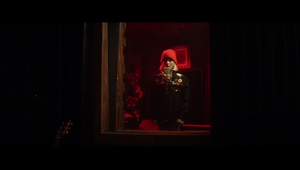