Awards and Events 627 Add to collection

Looking for some familiar faces at Cannes? This week we’re introducing the LBB Beach Family 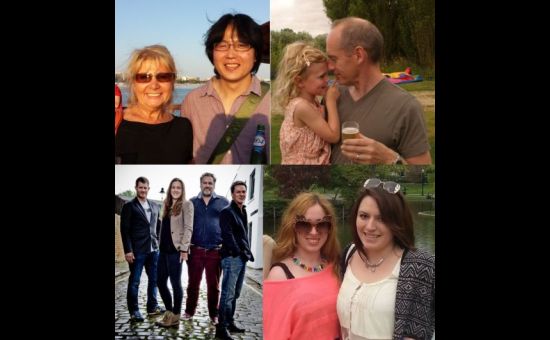 The countdown to Cannes is well and truly underway. The LBB team is busy with last-minute preparations for our annual seaside extravaganza, the LBB & Friends Beach. Everyone is welcome to the week-long beach party. Networking, relaxation, and rosé; it’s all here. This week we’ll be introducing some of the brilliant people who have helped us make it possible – and setting you up with some ready-made drinking buddies. 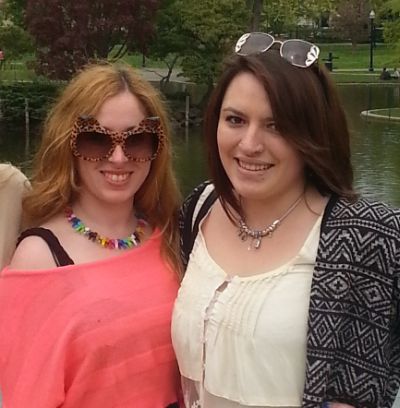 LBB>  Where are you from and what do you do?

LIA> We are from London International Awards, more commonly known as LIA. We run an Awards show that rewards creativity and the power of ideas in all forms of Advertising, Digital, Branded Content, Design, Production and Music & Sound. In addition to facilitating the Awards, LIA has also organised a programme called Creative Conversations, as a way of helping educate the future stars of the industry. This educational initiative, funded entirely by LIA, consists of a week of enriching seminars, lunches and dinners filled with stimulating discussions centred on the experiences and ideas of the speakers in their respective fields. This programme was launched in 2012 as a way of giving back to the industry, crafted for Young Creatives from around the globe.

LIA> LIA is most looking forward to catching up with old friends and clients, while forging new relationships and networking along the way. Additionally, the sharing of thought-provoking conversations with individuals that have and will continue to shape this industry, is always a source of inspiration that re-energizes us.

LIA> Here's three Cannes survival tips for the price of one. First, plan on sleeping before and after Cannes - there is no time for sleep while in Cannes. Second, don’t take it personally if a planned meeting doesn’t happen without so much as an indication or acknowledgement that it’s not going to happen and thirdly, plan on meeting and speaking to people that are from your home city in Cannes at greater length than you would if you were back in your home city with them. With that said, you are now ready for some Cannes fun. 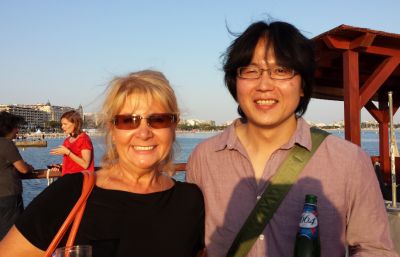 YB> If you are going to a party up in the hills, make sure you arrange how you will get back – taxis are like gold dust 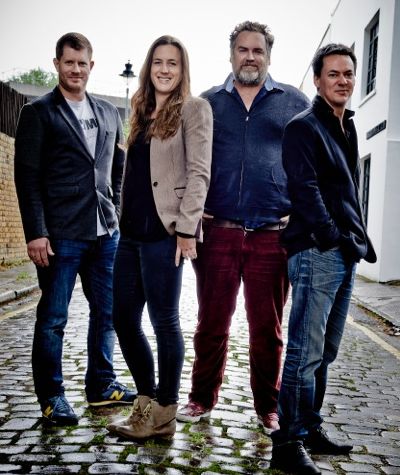 LH> Stripey Horse is an independent production company that works across the broadcast and commercial sectors with offices in London, Sydney and Cape Town.

Stripey Horse is part of the Zebra Worldwide group alongside Zebra Crossing and Zebra Post.

LH> I find mixing with competitors weirdly enjoyable – conversations on the beach always seem a little more open and honest than they do back home.  I have made some lasting friendships and learned a lot from those we go head to head with every day.

LH> Go hard at it early... no one remembers the stories from Wednesday night, because they are too busy worrying about what they got up to on Friday! 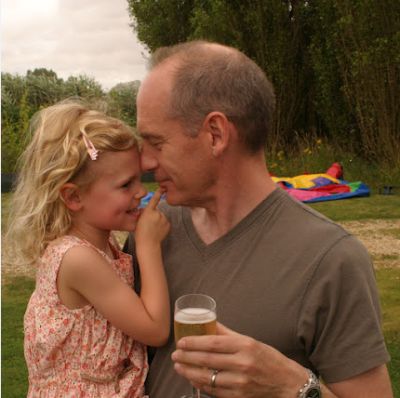 PE> Bill Bernbach said “If your advertising goes unnoticed, everything else is academic.” Here at Adstream we give your ads a fighting chance of being noticed – we make sure they get to the right channel on time. My job is Head of Adstream UK.

PE> Cycling down with the Fireflies Tour – a charity ride that starts in Geneva, weaves through the Alps and finishes in Cannes 8 days later. It’s for Leuka. Feel free to sponsor me generously. 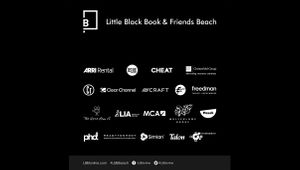 The LBB & Friends Beach Returns for 2020 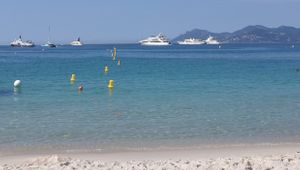 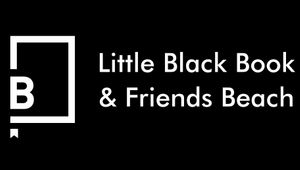 Come and Hear the Experts Speak at LBB & Friends Beach 2019 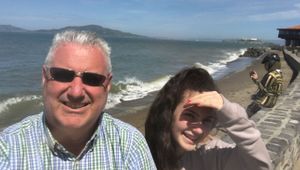