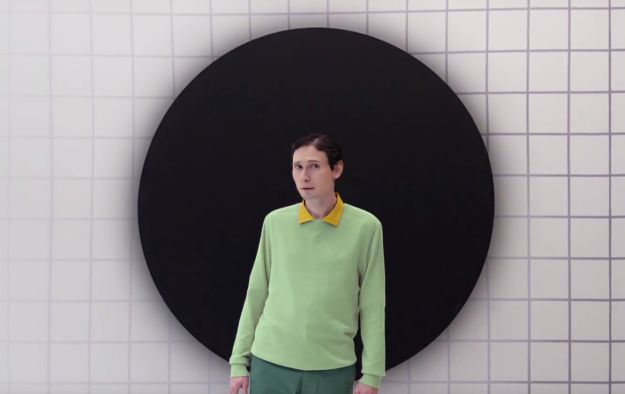 Earlier this year, MailChimp and Droga5 launched the brand’s first major marketing campaign, 'Did You Mean MailChimp?' Instead of the usual brand campaign you might have expected, MailChimp introduced itself to the world in a unique and creative way.

For the next phase of the brand's evolution, MailChimp is extending the surreal world of 'Did You Mean MailChimp?' into product communications, communicating the benefits of MailChimp’s offering and moving from saying hello to the world to saying, “Here's what we offer.”  Droga5 made a new, product-focused campaign highlighting three of the most important ways MailChimp can help small-business owners build their brand and sell more stuff: marketing automations, finding new customers on Facebook and Instagram, and better ROI reporting.

Introducing, 'MailChimp vs The Black Hole,' an online video campaign making a metaphor out of every small-business owner’s enemy —the anxiety and dread one feels when they don’t know where their advertising dollars are going—and bringing it to life in a real, visceral, unexpected way. The campaign empathises with these small-business owners and gives them reason to try something new. All using MailChimp’s trademark odd and unexpected sensibilities. MailChimp once again avoided the expected category trope with the “Black Hole” work, distinctive in its ability to communicate more hard-working product benefits in a creative, very MailChimp way.