Meet So & So: The On-Demand Agency Working at the Speed of Innovation 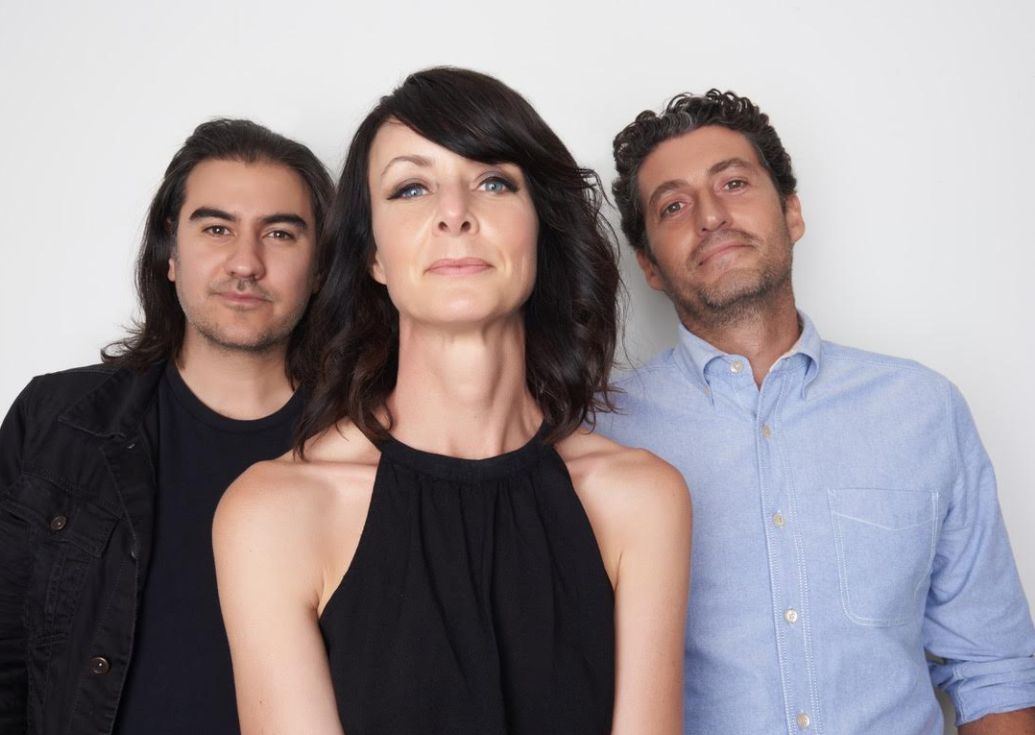 In 2015, Sue Anderson and Hoj Jomehri were newly freelance creative directors, percolating the idea of a new kind of agency model. “It felt like all the systems, and models, and ways of working around us were no longer helping us get to clever solutions for the problems brands were throwing our way,” says Sue. “We wanted to run the process differently.”

The team began taking on direct-to-brand clients, many of them in the tech space. It was the perfect environment to start testing some of their ideas about process. One of those early clients was Netflix, whose Global Brand Director, Laurent Janneau, had worked with Sue previously at W+K Amsterdam. "Laurent was really our first client. So when it came to shaping our model, his insights on how it worked for him as a client were invaluable," said Sue.

Laurent states: “The way we worked with Sue & Hoj felt fresh and answered some of the pain points of the client-agency relationship. What it highlighted is that what really matters in the creative process is that the strength and the fluidity of the relationship is everything. Everything else gets in the way.” After leaving Netflix, Laurent joined Sue and Hoj as a partner in what they were now calling So & So, and helped shape their brand model as he had many others.

So & So’s first assignment was for a familiar client: Netflix. The brand approached them to concept their Emmy campaign last year. The result was Netflix’s “#SheRules” campaign, which launched during the Emmys to instant acclaim. CNN’s headline read, ‘#SheRules: Netflix Ad Steals the Show at Emmys’.

So & So’s plug & play process gives brands an opportunity to work directly with high level creative teams without the layers, time, or commitment of more traditional structures. Hoj explains, “We work directly with the people who have a project/an idea/a problem they want solved, we hear what’s in their heads, we go to work. We are like their personal creative directors. It’s simple.”

Their latest work, a 360 campaign to help Nest Labs launch their newest security camera, the Nest Cam IQ, has just launched. “The clever thing for your everything” campaign features films, print, OOH, and a slew of social media assets. Says Nest’s Global Head of Advertising and Engagement, Gene Willis, “The Achilles heel of the traditional agency model has been the pace at which great work can be done. The briefing process, the concepting, scheduling presentations, feedback, it's all with the right intentions, but it's congested with overhead, logistics and politics. Truly great work is never easy, but with seasoned creative stewards like So & So, it's been exceptionally more fluid, and the trust they quickly forged with all disciplines has been invaluable.”

After working on projects for nearly a year, So & So is now officially launching their brand, which has been, until now, a best-kept-secret. Sue says: “We have been fine-tuning the model, implementing feedback from great and kind CMOs and marketers. Now it feels like it’s rolling, and we’re excited to open it up and see who else is interested in working this way.”

Previously Sue was VP/ECD and Hoj was CD at CP+B LA, where they created YouTube’s Ad of the Decade for Turkish Airlines. Previously, the team was at TBWA/Chiat/Day NY, where, among other notable projects, they launched ABSOLUT’s award-winning music initiative. Sue also worked at W+K Amsterdam, where she launched NIKE DANCE, and Hoj was also formerly at AKQA, where he was Creative Lead on Halo “Believe.” With experience on both the agency and client side, Laurent has worked with major global brands including Adidas, Netflix, Nike, Infiniti, Michelin and Louis Vuitton.