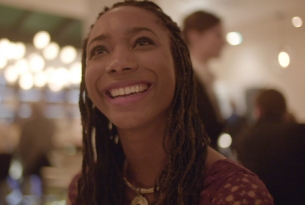 You Are Here has launched its first official job. Shooting for 16 days, the fledling production company followed Visit London competition winner Adaeze’s journey all the way from LA on the trip of a lifetime as London’s Official Guest of Honour.

The series of short documentary films for Visit London (The Brooklyn Brothers) included special guest appearances from the likes of Stephen Hawking, Boris Johnson, Tim Henman and Jim Carter (to name but a few!). From appearing on the West End to visiting 10 Downing Street, director Rupert Murray expertly captured the rollercoaster of emotions while showing off this amazing city.

Production Company: You Are Here