After celebrating its one year anniversary and having recently finishing a stunning spot for Sky Zero, the Bordeaux-based company looks to the future 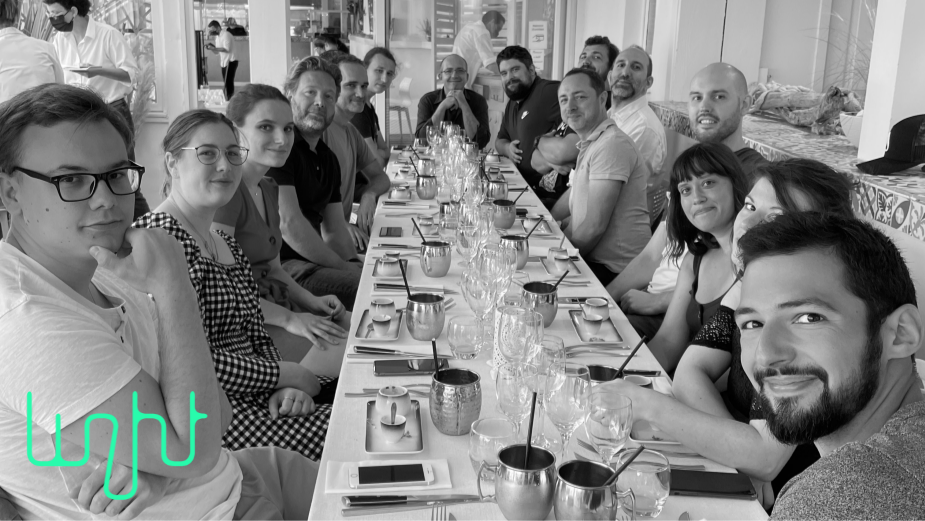 Creative studio LIGHT has had a whirlwind first year. Founded in September 2020 by industry veteran Antoine Moulineau and joined by his long-standing visual effects and animation collaborators, the Bordeaux-based company has grown its presence to New York and London, expanded its team from 5 to 50, finished development on a proprietary VFX workflow pipeline and engaged on premium visual effects work across high-profile commercials, episodic and film.

And now? Well, now it’s time to keep up the good work.

Over the past year, LIGHT has grown an impressive body of work, including premium creature design and FX work across film (Cannes select The Swarm and upcoming TIFF feature Saloum) and taking the reins of the infamous France3 Marmottes mascots in new eye-catching idents, not to mention a range of upcoming work for episodic and commercial productions, for renowned networks and directors. Primarily focused on high-end creature and character work and stylized animations, LIGHT’s creative portfolio reveals a notable attention to detail rivalling that of major global facilities. 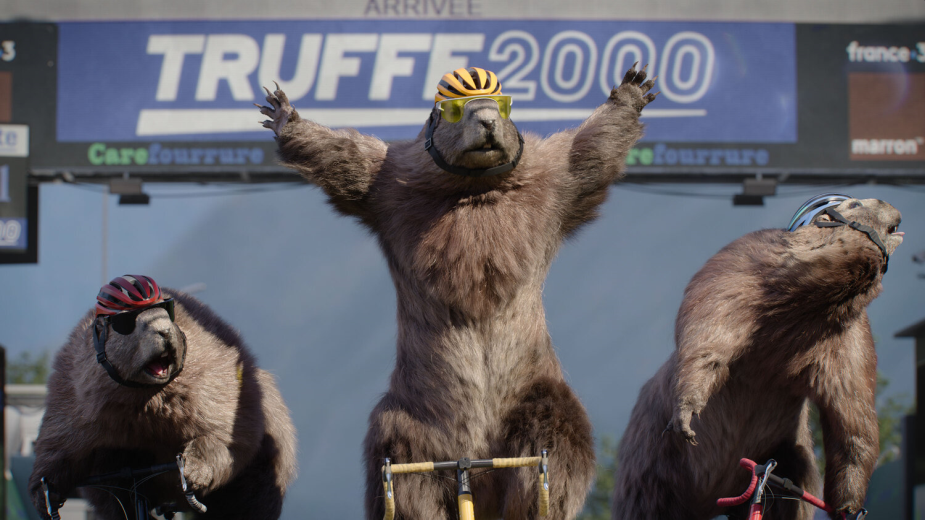 With a keen eye for artistic talent and a taste-level curated by decades-long industry experience across prestigious studios in London, Montreal and Paris, LIGHT founder Antoine Moulineau has been selective in recruiting his team of dedicated artists. Rather than holding colossal aspirations for growing the company, LIGHT errs to maintain a tight-knit operation with a dedicated approach to fostering the growth of artists across all levels. Preferring a scaled-down team has allowed LIGHT to maintain a motivated creative environment with artists teams working in remote collaboration.

Considering the remote working environment for many of the team, LIGHT’s tech innovations in producing an efficient pipeline from scratch has been monumental in streamlining the visual effects workflow and keeping high quality work as the central focus of every project. Having developed software in line with the latest advancements in the industry, LIGHT’s studio system ensures state-of-the-art security as a guarantee for its various film and advertising clients.

As LIGHT embarks on its second year, it looks to continue establishing its reputation as a modern visual effects studio, with technical acumen and world-class talent driving further collaborations to produce effective and stunning work.