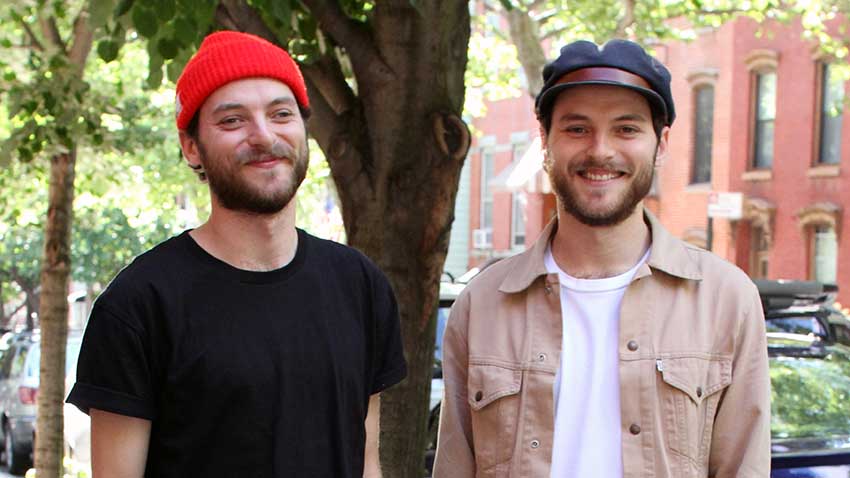 The twins, who also co-created the Marriage Equality campaign for Airbnb, Myer 'Santa's Star' and Origin Energy 'Rate my roof', have been in New York over the last few months and did not make the trip to Cannes, where 'Meet Graham' won two Grand Prix and 29 Lions including eight Gold Lions, contributing to Clemenger BBDO, Melbourne being awarded Cannes Agency of the Year.

The month before 'Meet Graham' won Best of Show at the New York Festivals and a coveted Black Pencil at D&AD, resulting in Clemenger BBDO Melbourne being crowned D&AD Agency of the Year.

The pair told CB from New York: "Droga5 is an agency we've always admired. They've amassed an impressive body of work over the years and it's humbling to get the opportunity to work alongside the creative minds behind it all. It helps that there's a healthy mix of Aussie expats in the mix too. We've had a great couple of years with the exceptional team at Clemenger Melbourne and wish them all the continued success. We're excited to explore this new opportunity and the brand new set of challenges that await."
view more - Hires, Wins & Business