Meet Affixxius: A Production Company That Dares to Be Different and Embraces Bold Ideas That Change Lives

Working alongside police, FBI, schools, and sports legends alike is all in a day’s work for midlands-based production company, Affixxius 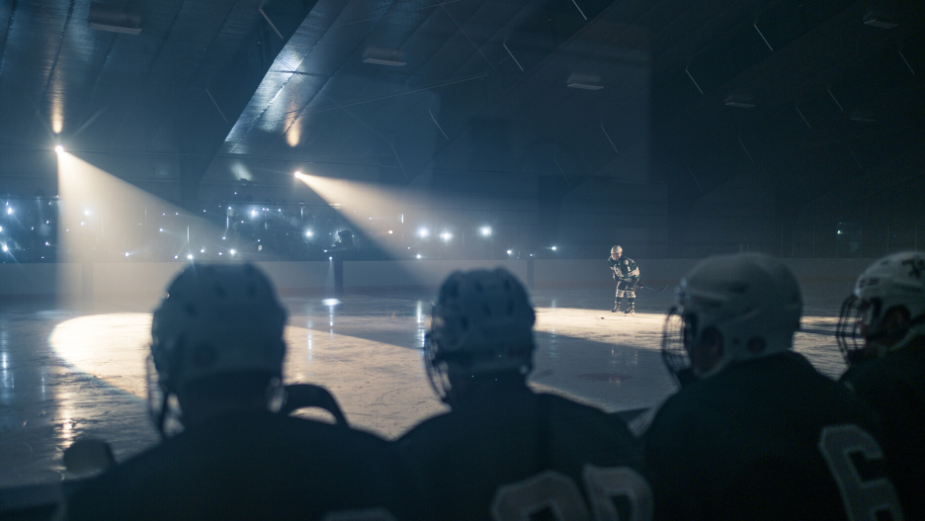 How do you measure the impact of an awareness campaign? Being picked up and promoted by the FBI is one pretty clear sign that your work has hit the mark.
Having been shown across the world and used as educational material by both the police and FBI, Loughborough-based production company, Affixxius’s campaign ‘Kayleigh’s Love Story’ is a powerful film created to raise awareness of online grooming.
Commissioned by the Leicestershire police in the aftermath of the tragic murder of 15 year old Kayleigh Haywood, the harrowing five minute short unfolds the story of the last two weeks of the teenager’s life as she’s lured to meet 28 year old Luke Harlow face-to-face.

Within just 24 hours of being released online, the film received over six million views and has since received several prestigious awards including Gold, Silver, Bronze and Platinum at EVCOM; Best Promotional Programme at Royal Television Society Midlands; and Best Digital: Online Video/Film/Viral Advert at The Drum Cream Awards; as well as being selected to be preserved in the archives of the BFI.

Shown to over 55,000 schoolchildren between September 2016 and March 2017, the awareness film directly led to 50 children approaching officers to make disclosures. Tim Cabrelli, Affixxius Co-Founder says: “It was one of the very first times a film like this had been produced for a case that was still on trial. There was a lot of discretion that had to be taken with very little information sent over email. The Leicestershire police approached us as we’d worked on a few of their internal projects before, and with the incident being just 10 miles from our office, the tragic story was really close to our hearts.”

He continues: “An online groomer actually got picked up just 24 hours after one of these kids reported it to the police. We can’t believe the impact this film has had and we strive to continue to do the same with every awareness campaign we work on.”

With incredible impact such as this, it’s hard to believe that the conception of Affixxius was all “one giant accident” - as Tim puts it. “To begin with, Affixxius was just a passion project, launched by myself and Managing Partner Miles Latham while we were at school. We’d made a few youth film projects and on the back of that success started getting approached by lots of different companies. Neither of us were expecting it but we gained momentum from there, taking calls in our break times and fitting shooting around our studies. It wasn’t work at the time, it was a hobby, but people seemed to like what we were producing and we enjoyed doing it, so here we are today.”

Now a multi-award winning production company with multiple disciplines, Affixxius specialises in the creation of high-quality content for uses throughout the commercial world. Unlike the majority of other production companies, Affixxius holds a unique business model in that its directors, producers and DoPs all work in-house, and the company also offers in-house post production including 3D and full visual effects.

“It’s something we invested in over ten years ago,” reveals Tim. “One of our editors had a keen interest in VFX so we encouraged him to take a few courses and got Nuke and Cinema 4D for him in the studio. It’s developed from there and gives us a completely unique angle. Most people have to go to a big post house to get some of this work done but we can do it in-house.”

“Add to that a good core film crew with two producers, two directors, and two DoPs in-house,” he continues, “and you’ve got a well-oiled machine and smooth workflow. The in-house model (and Loughborough base) we operate means that our cost base is controllable and we’ve got a reputation for being able to ‘pull a rabbit out of a hat’ with regards to the level of work we produce within challenging budgets.”

As well as their awareness work for the police and educational institutes, Affixxius are relied upon by both the tech and medical industries, working with global brands such as Sony and the NHS, providing training aid for midwives and doctors to improve processes and communication.

“Another big area for us is sports,” says Tim. “For one of our longest-term clients, Trent Bridge Cricket Ground, our campaigns have led to a doubling in attendance to their cricket games, increasing from approximately 7000 to 13,5000 in recent years.” Through Trent Bridge, Affixxius are also involved in a three year deal with adidas, who they have also produced a campaign for.

No stranger to big sporting names, Affixxius have the likes of Wolverhampton Wanderers F.C., Leicester City F.C., Leicester Tigers, and Dragons Rugby in their portfolio.

Interestingly, the high volume of work at Affixxius means that they keep directors

Dave Whayman and James Cookson employed full-time. Tim adds: “Being a permanent member of the team means that our directors have developed the skills to work extremely flexibly. They are chameleonic.”

Talking to  Dave Whayman (also Creative Director) about what that has meant to him as a director, he comments: “There’s been such variety in what I’ve done at Affixxius so I’ve built a massive toolbox of skills - there’s always a new challenge. I’ve got such a great team who trust me creatively and we’ve got a great rapport when working together, allowing us to work really efficiently.”

He continues: “A lot of producers I’ve spoken to say that when they work with freelancers, they only just start to build a rapport when the day of shooting is coming to a close. And then everyone moves onto the next shoot and they most often don’t see each other again. By being full-time within a production company, our directors build really strong long-term relationships with the brands and crew that we work with.”

Striving to push boundaries, Affixxius are well experienced in generating creative ideas that pique a brand’s interest. “Up until recently we’ve always been a direct-to-brand company, pitching and executing our own concepts,” says Tim. “Content can be quite generic so we enjoy producing work that has something to say and that starts a conversation. Brands know us for our bold ideas and we love to take risks, working with brands that have an edge, a sense of humour, and the confidence to be bold. We’ve recently opened up our talents to providing solutions for agencies too.”

Looking ahead to the next few years, Tim says he “can see a lot of opportunities. The silver lining with the currently changing economy is that people like us on the fringes will be able to show what we are capable of achieving. Those who are adept at operating within stricter budgets will have more opportunities to be able to help brands and agencies.”
“On the other hand, bigger production companies who rely on much larger budgets are going to have a tough time in the current climate. Our unique business model means that our cost base is relatively small so can deliver high quality work for much less. The one thing I’ve never doubted is our ability and skill to make any kind of advert regardless of how difficult it may look from the outset.”
view more - Company Profiles 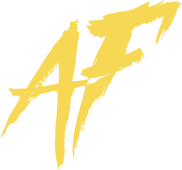 News from What the AF // Affixxius 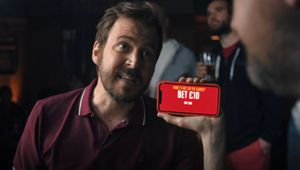 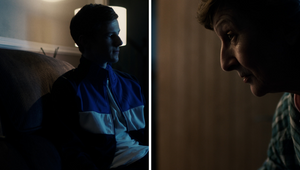 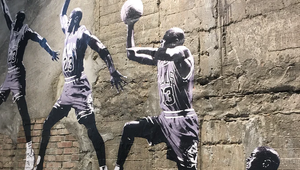 ‘The Last Dance’ - A Lesson in Failure
View all News

Work from What the AF // Affixxius 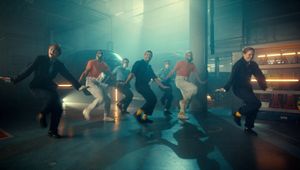 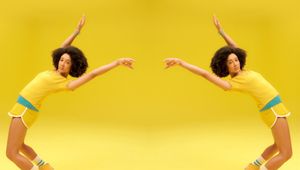 Vitl - Feel your Vitl self 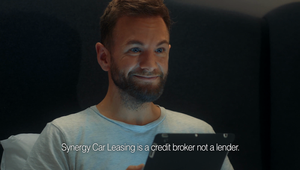 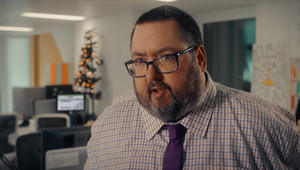