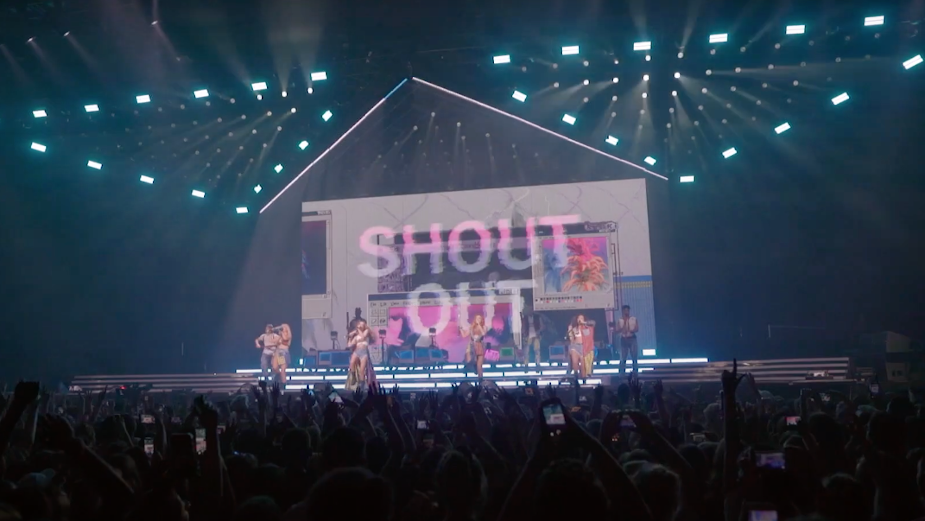 comparethemarket.com today announces the biggest girl band on the planet, Little Mix for its second ever Meerkat Music performance. With the majority of cultural and entertainment events cancelled, people’s summer plans haven’t gone quite as they had expected -  but this isn’t going to stop Jade, Perrie, Leigh-Anne and Jesy together with Meerkat Music from entertaining households this summer.

Meerkat Music is continuing to bring fresh and exciting digital performances to households, while large live events are still not able to go ahead. Little Mix, hosted by meerkat mogul Aleksandr, will perform eight of their chart-topping hits to entertain the nation once again, in their exclusive Meerkat Music ‘UNCancelled!’ digital performance.

The ‘Shout out to My Ex’ stars who recently released their brand new single ‘Holiday’, will be performing exclusively to the nation, in a special one-off performance. Available on the Meerkat YouTube channel, the performance will be Little Mix’s first performance together after their planned UK Summer Tour was cancelled due to current entertainment restrictions.

Meerkat Music will see Little Mix perform six songs for all to enjoy, with a further two songs available exclusively for those with a comparethemarket.com account. During the performance, meerkats Aleksandr and Sergei will interview the band about their first show of the year and how the quartet plan to celebrate summer.

Liz Darran, marketing director at comparethemarket.com commented: “After the success of the first Meerkat Music performance with Take That and Robbie Williams, we’re delighted to return for our second performance with the biggest girl band on the planet – Little Mix. It’s been a challenging time for families, musicians, and everyone else in the UK – and we want to bring a smile to the faces of the nation, and create another memorable night of great entertainment”.

On the forthcoming Meerkat Music performance, Leigh-Anne says: “We've been devastated that we couldn't perform live this Summer, it's the thing we have missed the most as a band."

Jesy adds: "We can't wait to get the nation together digitally to perform some of our favourite songs for one big party in their homes and gardens."

During the recent pandemic, music has provided light relief and an escape for some. Compare the Market will continue to support the important work of music therapy charity, Nordoff Robbins. The partnership will provide support to those affected by life-limiting illness, isolation or disability, through its nationwide network of highly skilled music therapists, who are busier than ever, as lockdown measures ease.

Sandra Schembri, CEO of music therapy charity Nordoff Robbins, said: “Charities need the support now more than ever and we’re grateful to Compare the Market for choosing to partner Nordoff Robbins with Meerkat Music. They’re helping us continue to provide music therapy during this crisis. At Nordoff Robbins, we can see the vital role music plays in enriching the quality of life of those we work with, who are some of the most vulnerable and isolated members of our communities.”

Ahead of the Meerkat Music performance with Little Mix, Compare the Market rewards members will have the opportunity to be a part of the show with their own personal shouts-outs from the band. Be sure to tune in from the start of the show to see which shout outs get included. For more information on customer exclusives, visit the compare the market website.

Watch Meerkat Music present Little Mix in their performance on Friday 21st August at 8pm on the Meerkat YouTube channel. 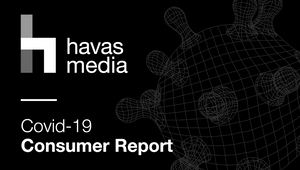 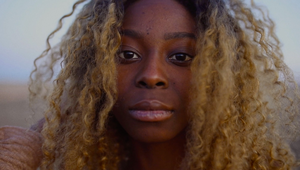 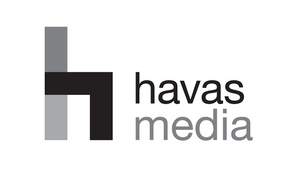 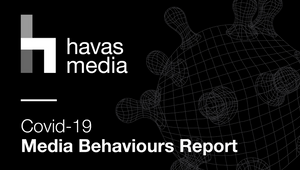 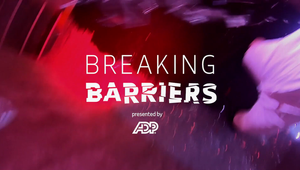 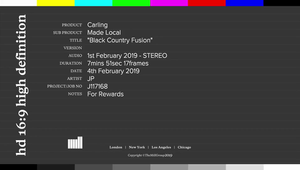 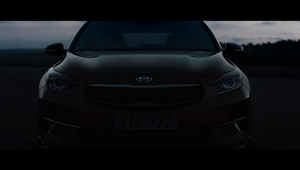 It Won't be a Secret for Long 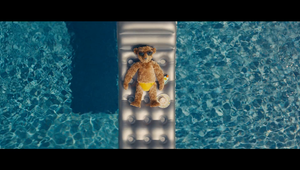 The Bears Return
View all Work