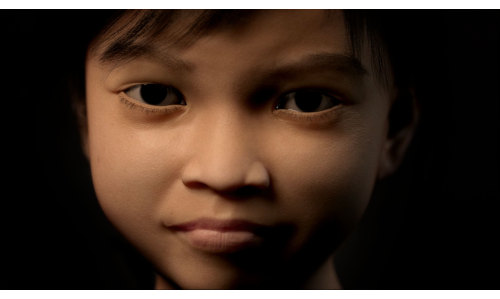 MediaMonks celebrates a superb seven awards today at the Cannes Lions International Festival of Creativity. Lemz’ ingenious campaign against webcam child-sex tourism, Sweetie, won no less than five gold and one silver Lion. MediaMonks worked together with Amsterdam agency Lemz’ in the production of the campaign, which is in the race for at least another seven awards.

7 Days of Rain, for which MediaMonks did the design, film and digital production, won a bronze Promo & Activation Lion. The campaign, which humorously follows a waterproof shoe-tester for a week of nonstop precipitation, was created by Norwegian agency SMFB and directed by Rogier Schalken and Tom Rijpert of MediaMonks Films.

Today, MediaMonks also produced a whopping 21 Cyber Lion shortlists across seven different projects. The company has now received 33 nominations in total. The winners in Cyber and Design will be announced on Thursday, one day after Cannes’ fabled Wednesday night party, which MediaMonks hosts alongside MassiveMusic.