Awards and Events 433 Add to collection 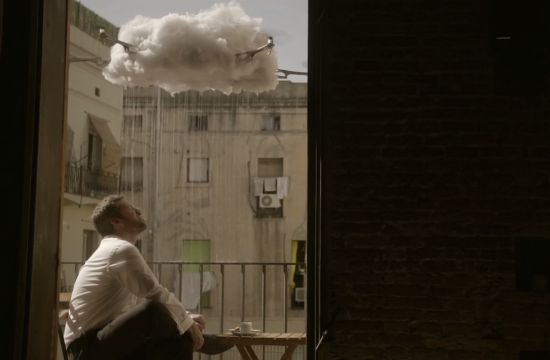 MediaMonks can look back on a very successful edition of Eurobest. The leading European advertising festival announced its winners on Friday and included two MediaMonks projects in its annual celebration of creativity. KLM Space and Geox’s 7 Days of Rain won a total of fourteen awards across four categories, with a Promo & Activation Grand Prix for Geox. This makes MediaMonks the most awarded production company of the festival.

Geox: 7 days of rain casevideo from MediaMonks Films on Vimeo.

With six and eight awards respectively, 7 Days of Rain and KLM Space are amongst this year’s biggest winners. The campaigns were produced on behalf of the Norwegian agency SMFB and a local collaboration between DDB & Tribal and RAPP Amsterdam. MediaMonks is grateful to have been closely involved in both projects, says managing director Victor Knaap. “As a digital production company, we live by the grace of the creative excellence at the agencies we work for; and these two projects were simply great. We got to send one guy to space and another to hell-on-earth, to undergo seven days days of nonstop precipitation.” Knaap says working for the agencies has been great fun, adding that he’s pleased to see their creative bravery being underwritten by so many awards: “Bold digital work seems back in vogue.”