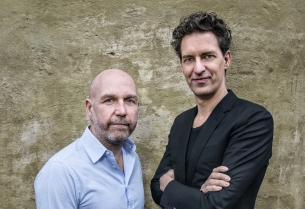 Digital production powerhouse MediaMonks announces that Stopp Stockholm and Stopp Los Angeles become part of MediaMonks. The acquisition contributes to the company’s international growth and lets MediaMonks expand from 350 to 400 employees with 7 offices worldwide. The combination makes MediaMonks the most awarded digital production company in the world, with 24 Cannes Lions in 2015 and the No. 1 position in the FWA awards program, with a grand total of 134 Favourite Website Awards.

Stopp is a creative collective focusing on interactive, content, VFX and other post production disciplines. The company is internationally recognized for its virtual reality capabilities, which are now fully integrated into MediaMonks’ global offering. MediaMonks CEO, Victor Knaap: “We’ve always been a big fan of Stopp’s work in VR. I am extremely excited to announce we are joining forces and that their 50-man strong team is now part of MediaMonks. Our combined capabilities in VR, digital and film production will be of exceptional value to the creative agencies we work for.”

By tapping into MediaMonks’ global pool of talent, former Stopp offices will be able to handle more and wider creative production requests, explains Fredrik Frizell of Stopp. Frizell will continue in his role as Managing Director of the merged MediaMonks LA office, while former Stopp owner and CEO, Pasi Helin, stays in charge as the CCO of the Stockholm office and becomes a partner at MediaMonks. Helin: “After running Stopp for 14 years, I’m excited to take this next step. As part of MediaMonks, we can offer our skills on a truly global scale. At the same time, it becomes easier for MediaMonks to draw on Sweden’s renowned digital talent market. I am really looking forward to creating even more award-winning projects for both local and international agencies.” 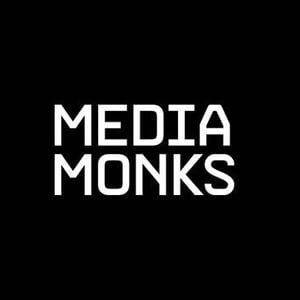 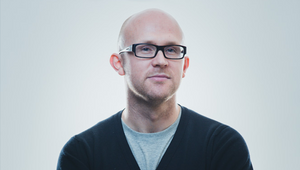 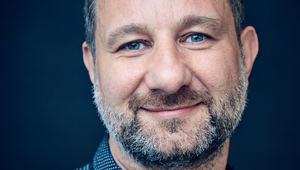 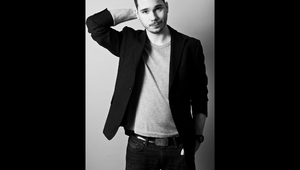 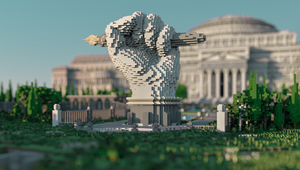 Your Plan Your Planet 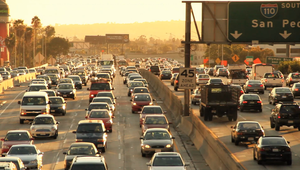