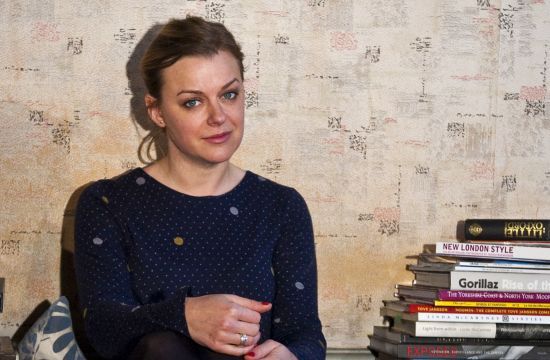 MediaCom APAC has appointed Gabrielle Lott as Associate Marketing Director for the region. Gabrielle will be responsible for MediaCom’s overall marketing and public relations as part of the Business Development team.

After an early beginning within production, Gabrielle began her communications career in 2004, working alongside Paul Kemp-Robertson on the launch of Contagious Magazine. Since then, she has worked in both editorial and PR within the UK, USA and, most recently within Hong Kong where she launched the Asia Pacific office of LBBonline.

Sean Seamer, Chief Business Development Officer, MediaCom APAC said, “Gabrielle’s well-rounded global experience makes her a valuable addition to the team. We look forward to her fresh perspective, that will help us to ensure that MediaCom’s visibility, and perception, is truly reflective of both our capability and size within the region.”

Prior to joining MediaCom, Gabrielle was Digital Communications Manager for Telstra International Group. Her previous roles also include editorships of the trade publications LBBonline and The Reel, and she has been PR Manager for both JWT NYC, and StrawberryFrog North America. Gabrielle will be based in Singapore.