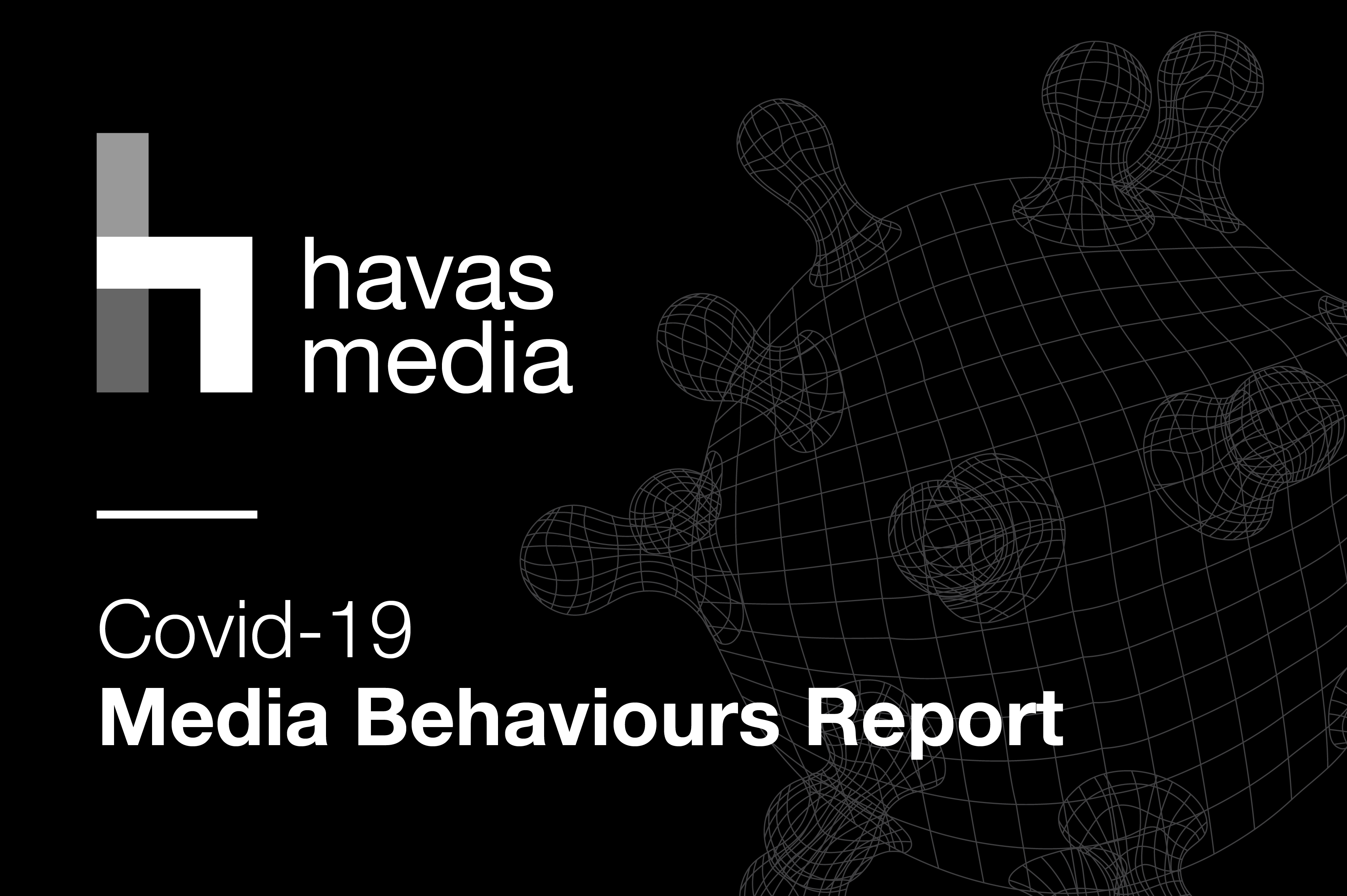 The second iteration of Havas Media Group’s Covid-19 Media Behaviours Report, a research study into consumer behaviour and media consumption based on a survey of 1,487 UK respondents, shows that 64% of people claim to be watching more live TV than they did prior to the coronavirus outbreak (a net increase of 15% versus the first set of findings two weeks ago).

The BBC has seen further increases, with a 16% net increase since the last survey in people claiming to watch its news output more than they did prior to the outbreak, and a 15% net increase for other BBC channels. It also continues to be the most trusted source during the outbreak, with 69% of people naming it as a brand they trust for factually correct information about Covid-19 (representing a 5% net increase versus the first study).

The latest study shows further gains for all social media channels, with WhatsApp and Facebook showing the biggest increases in people saying they are using them more during the outbreak (with net gains of 23% and 21% respectively since the first version of the study).

The consumption of news brands has also continued to grow since the last survey, with The Sun and the Daily Mail seeing the greatest growth in the last two weeks. In this wave, The Sun has seen a 5% net increase in people reporting to read it more during the crisis, and a 10% net increase amongst 18 to 24-year-olds, while the Daily Mail has also seen a 5% increase overall since the first survey. These news brands are closely followed by The Guardian, with a 4% net increase in people reporting to be reading it more during the outbreak versus the study’s first wave.

While information is still the biggest media need for respondents (with 76% saying it has become more valuable to them since the coronavirus outbreak), the latest study also reveals a need for greater connection, with 48% saying it has become more important to them during the outbreak. ‘Connection’ has shown the greatest growth as a media need, with a 17% net increase since the first round of results. This is closely followed by ‘escapism’ and ‘inspiration’ (both seeing net increases of 15% since the last set of findings).

Eva Grimmett, chief strategy officer, Havas Media Group, said: “This latest iteration of our report shows a further swing towards trusted and meaningful media channels and brands during the Covid-19 outbreak, with more growth for live TV, the BBC and news brands. It’s fascinating to see the changing needs of consumers reflected, with people seeking out connection, escapism and inspiration from media, as they look for ways to cope with the situation.”