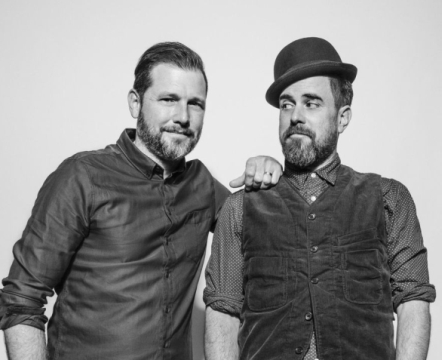 Kruse began his career working with Wieden+Kennedy in Portland, where he was directly responsible for the creation of the company’s first digital production department. In addition to Alldayeveryday, Kruse is a partner at Kinfolk Studios. Most recently, Kruse was a producer on the much-celebrated music video “Wrecking Ball” for Miley Cyrus, which won both “Video of the Year” at the 2014 MTV Video Awards and “Best Video” at the 2013 MTV Europe Music Awards. In addition to producing “Wrecking Ball,” Kruse also produced a mini film and a behind the scenes film for tech giant Apple, celebrating their 30th anniversary.

A native of Dublin, Ireland, Philip Fox-Mills began his career in 1991 in Paris, France, working in marketing for Pernod-Ricard and TBWA. He moved to the United States three years later to work for Kirschenbaum + Bond, before becoming Head of Sales at Satellite Films. Fox-Mills now lives in North Salem, New York, with his wife, four children, a dog, a gaggle of hens, and a pig named Sir Francis.