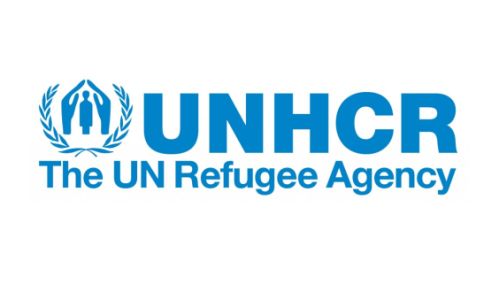 MEC Global Solutions, the international division of media agency MEC, has secured a range of free inventory for a multi-channel campaign to raise awareness of World Refugee Day for the United Nations High Commissioner for Refugees (UNHCR).

World Refugee Day, which takes place on 20 June, celebrates the courage, strength and determination of people forced to flee their homeland under the threat of persecution, conflict and violence. With the help of MEC, UNCHR has bolstered its campaign through enlisting the support of a host of major media partners. Fourteen media owners have pledged a combined £350,000 in donations across print, online media and out-of-home channels to raise awareness of the day and help publicise the campaign’s objectives.

This year’s campaign will place individual refugee family stories at the centre of the UNHCR’s work and will continue to emphasise the impact of war on families. The cross-channel campaign aims to remind the public of the strength and courage of refugees by inviting everyone to take part in sharing their stories. Visitors to the World Refugee Day site are invited to either submit their own personal testimonial or encouraged to share featured stories via social media channels and help underline the difficulties that refugees face.

The campaign commences from 2 June in the UK and US leading into World Refugee day itself on 20 June.

To help promote this year’s World Refugee Day, the campaign will be leveraged through placement of celebrity messages from actress and model Kat Graham and author and physician, Khaled Hosseini. Paid-for social media activity will also help promote the campaign, with activity across social platforms including Twitter, Facebook and YouTube and mobile gaming activity with media partner Kiip.

“The conflicts in Syria, the Central African Republic and South Sudan amongst others are pushing record numbers of families to flee their homes. On World Refugee Day we shine a light on the courage and strength of refugees around the world and mobilise support to provide them with shelter and protection.  The focus for this year’s campaign will ask individuals to share personal stories about refugee courage and survival, as well as success stories of refugees re-starting their lives in a new country. We are extremely grateful to all of the media owners and MEC for their invaluable support in raising awareness and publicising World Refugee Day,” says Leigh Foster, UNHCR Chief of Events, Campaigns and Goodwill Ambassadors.

If any media owners would like to get involved in the campaign by donating inventory, please get in touch with Anna Lenné at MEC Global Solutions on anna.lenne@mecglobal.com.