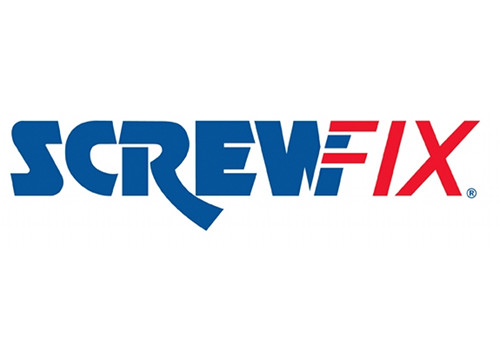 MEC Access has negotiated a deal for Screwfix to become the broadcast sponsor for Sky Sports’ coverage of the 2013/14 SkyBet Championship season.

The deal will see a bespoke set of idents, developed by Will London and produced by Hatch Creative, air during 50 live Sky Bet Championship games from Saturday 14th September. This extends Screwfix’s existing broadcast activity with Sky which already includes coverage of League 1 and League 2 games alongside full sponsorship of The Football League pages across SkySports.com.

The idents have been designed to highlight the breadth of stores that the DIY and trade retailer now has, as John Mewett, marketing director at Screwfix, explains: “As a company we are growing quickly; we opened 50 stores last year and will have opened 60 by the end of this year, bringing our total store count to over 300. Securing such a strong national campaign is vital for us during this period of expansion, as we look to further build awareness of our multi-channel offering that is making our customers’ shopping experience quicker and easier than ever.”

Damien Gillman, Business Director, MEC Access said: “Sky Sports’ coverage of The Football League is a mainstay of the channel’s programming schedule, and offers the perfect opportunity for Screwfix to tap into the major passion point of their target consumer. This high profile campaign will play a vital role in supporting the brand over the coming months.”