Both have been promoted from group creative director 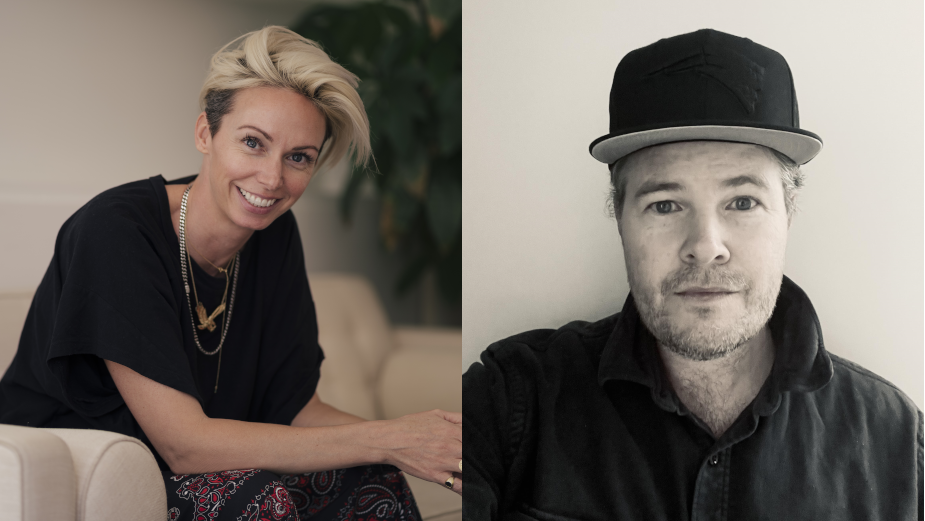 Amid a year of agency growth, new client signings (Blue Diamond Almonds) and a new practice opening (McKinney Health), McKinney is promoting two key executives: Suz Keen and Lyle Yetman. Both have been promoted from group creative director to executive creative director (ECD), previously unfilled roles at the full service agency. Suz and Lyle will be responsible for developing talent, growing the business, and elevating the agency’s work in Durham, New York, Los Angeles and Dallas. The move is spurred by the agency’s continued expansion during this busy year.

Chief creative officer, Jonathan Cude, said of the newly minted ECDs, “Lyle and Suz are among the most talented creative leaders in advertising today. Having both of them at McKinney is an embarrassment of riches. They bring a lot to the table and will work well together as a team to help lead the agency going forward. It’s a proud day for McKinney.”

Suz started at McKinney in October 2021 and in her new role, she will work to inspire and provide clarity to the people she interacts with everyday as well as the agency’s client partners. Suz will oversee the LA office, which leads the newly-signed Blue Diamond Almonds account as well as Columbia Sportswear, plus clients across entertainment, home services and tech. Suz will also oversee work out of the Dallas office, which leads the agency's Samsung business. She was recently selected to be on the 2022 Cannes Young Lions jury and the 2022 Effies jury. Suz is a powerful voice in support of women in the advertising industry, especially those in creative and tech, and she’s passionate about diversifying the industry. Previously, Suz worked at TBWA, which took her to their Australian offices. She has also freelanced extensively working on brands from Adidas to Amazon, and State Farm to Stripe, including the award winning Adidas campaign for the 2014 FIFA World Cup™ in Brazil.

“I am beyond thrilled to be stepping into this new role at McKinney and continuing my journey with the agency,” said Suz Keen. “I am hoping to inspire the team through curiosity, empathy and fun as well as utilise my experience and network of talent that I’ve cultivated throughout my career.”

Lyle joined McKinney in 2015 and has created award-winning work across multiple accounts. He was instrumental in helping McKinney land the Little Caesars business; Lyle and his teams have gone on to create Cannes-winning Super Bowl work for the brand, as well taking Little Caesars beyond TV into unique experiential ideas, including last years “Unlock Pretzel Crust” and the award winning social campaign “Stuffed People.” Under his watch Little Caesars has become the most followed pizza brand on TikTok. In his new role, Yetman will be overseeing all the creative in both Durham and New York, pushing the level of the work as well as supporting creative directors in their day-to-day running of accounts. Lyle previously worked at BSSP on Converse, including launching Dwayne Wade’s first sneaker, and he was responsible for creating the Priceline Negotiator campaign as well as running MINI Cooper. Lyle is passionate about the work. His scrappy underdog mentality has produced incredible results for his clients, including ESPN and Cannes winner, Carmax.

“McKinney has felt like home since the first minute I walked through the door, and I’m excited to keep growing here,” said Lyle Yetman. “My expertise lies in pushing creative work which is ultimately how we’re measured in this industry and how I measure myself. I hope to continue to push myself and inspire the team to do the same as executive creative director.”

Suz and Lyle will work in partnership, with Suz focused on LA and Dallas and Lyle focused on Durham and New York. McKinney has a collaborative cross office model, accounts have a lead office but are serviced by team members across all four locations. In this model Suz and Lyle’s partnership is integral to McKinney’s success and has contributed to the agency’s growth and strong 2022.

“Suz is really gifted as a creative and as a leader, I know that partnering together is going to bring out the best in each of us and the agency,’ said Lyle. “In short, she kicks ass.”

“Working with Lyle is like winning the jackpot. His wit comes with ease and I’ve always admired his work,” say Suz. “I’m thrilled to start this chapter with him as a partner.” 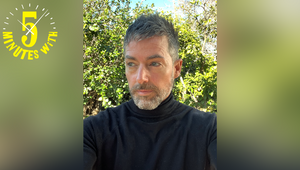 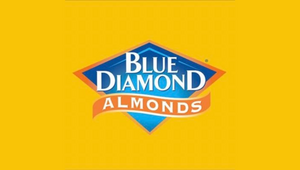 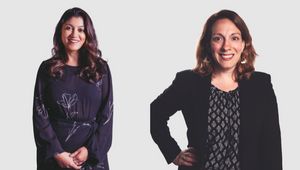 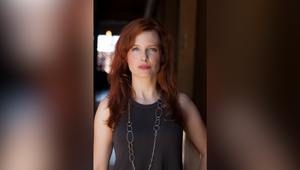