20something teamed up with Kode’s Laurence Dunmore on sponsorship idents 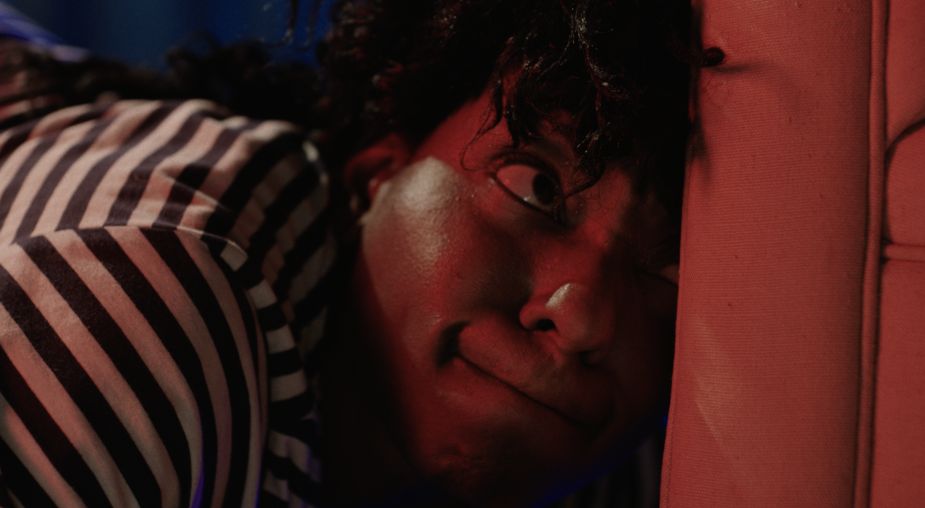 Over the past twelve months, McGuigan’s sponsorship of the Drama Channel has helped the company make huge strides forward with a 9% uplift in brand awareness and 20% conversion rate amongst viewers. Last year's campaign, also a collaboration between 20something and Kode’s Laurence Dunmore, has helped McGuigan Wines go from 11th to 3rd position in terms of ‘first choice’ wines amongst UK consumers in the same period.

This new series of sponsorship idents, continues to play on the tropes of British Drama, utilising a new set of sub-genres, from detective shows to costume drama. The 10” spots playfully build tension typical of our favourite drama shows, only to quickly reveal themselves as innocuous, everyday moments featuring the protagonists enjoying a glass of McGuigan Wine.

Elliott Starr, Senior Copywriter at 20something said:"Having grown up in a home where Drama was the go-to television choice, this was a dream brief. It's a privilege to call writing trailers for dramatic shows, that don't exist, a job. Especially when they reveal in everyday situations that puncture all the drama. Last year was all about the nitty-gritty detail. This year, we moved on to characters. The Stella Gibson's and Ragnar Lodbrok's who have kept us such good company over the past year. For that, we knew we had to re-assemble the brilliant team that produced the 2020 idents, and we're so glad we did."

Laurence Dunmore, Director at Kode Media said:“Mischievous films for McGuigan with a misdirect of drama and rug pull delivered with an Aussie irreverence and smile. Crafted from a single take - from closeup of character to reveal of domestic setting and a beautifully appointed bottle of McGuigan Wine. Always inspiring and fun to work with the team at 20something and McGuigan Wines.”

Ben Turner, Marketing Director at Australian Vintage (McGuigan Wines) said:“Working with 20something and Kode for a second year has been creative, exciting and incredibly collaborative. From start to finish they clearly understood the brief, Drama Channel sponsorship, and our updated brand positioning ‘Just Because’ which will help us resonate with current shoppers, and drive awareness with those yet to discover McGuigan. We are delighted with how the new idents have turned out, and can’t wait to see them live on the Drama Channel, which will time in perfectly with our activation plans across other consumer touch-points such as Social, PR and in store over the next year.” 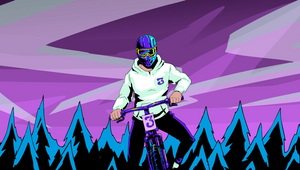 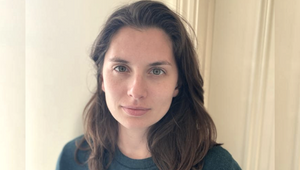 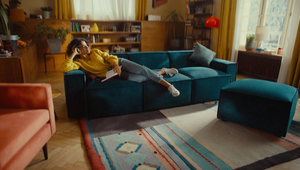 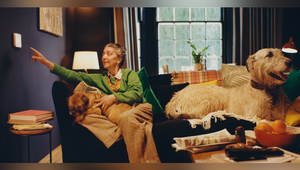 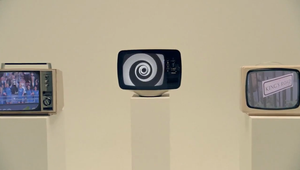 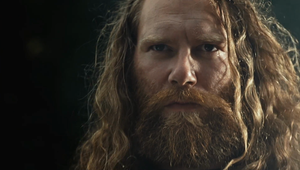 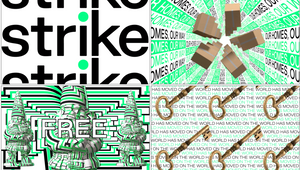