Ida returns after leaving the agency in 2015 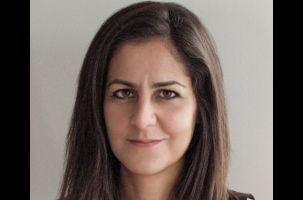 mcgarrybowen announced today that Ida Rezvani has been named president of mcgarrybowen New York. The New York office has experienced dramatic growth over the past year to an already robust client roster with the addition of American Express and Subway. Rezvani is an experienced marketing leader known for building iconic global brands in both the US and Europe.

The announcement marks her return to the agency, having previously worked at mcgarrybowen London and, ultimately, making her way to mcgarrybowen’s headquarters in New York. She will take the reins later this Spring.

Since 2015, Rezvani has been a WPP global client leader, leading one of WPP’s top 50 clients - IHG. There, she was responsible for the business across 15 operating companies, 12 brands, and four regions. Rezvani wrote and implemented a global operating model which resulted in an integrated, cross discipline team that resulted in global brand platforms across IHG’s growth brands.

Rezvani began her career in London at RKCR/Y&R, where she held various roles in account and business leadership, including as deputy managing director and head of account management. There, she managed successful campaigns for Marks & Spencer, Visit London, and Virgin Trains. Her teams won multiple awards for their work, including the Grand Prix IPA Effectiveness Award for Marks & Spencer.

Rezvani joined mcgarrybowen London in 2010, as managing director, where she helped to transform the agency from Dentsu London to mcgarrybowen. The office grew quickly under her leadership, and she raised the agency’s standing with high-profile creative work for Canon Pixma, Wallpaper Magazine, and Uniqlo.

Keeping Rezvani in the mcgarrybowen family led to a three-month secondment at mcgarrybowen’s New York headquarters in 2013. There she was mentored by founder Gordon Bowen and other leaders to get an up-close understanding of the agency’s unique approach to brand building and transformation. Following this, Rezvani chose to move from London to New York. At mcgarrybowen New York, Rezvani led United Airlines and Marriott Hotels - two of the of the agency’s top five clients - raising the creative bar and growing the business.

Bowen said, “We are fortunate to welcome Ida back to the mcgarrybowen family. Working with Ida is having a stealth weapon fueled by passion and focus. Her gracious and uncanny ability to gain the trust of clients and her teams will lead the New York office to places they never imagined.”

Patrick Lafferty, U.S. President of mcgarrybowen, said: “Ida is a dynamic marketing leader who inspires teams and enables great work. Her ability to create and grow enduring client partnerships is legendary.” He added, “We are thrilled to have Ida join Conner and Matt in leading mcgarrybowen New York to continued success."

Rezvani said: “I am excited to join mcgarrybowen at an interesting time in our industry when big organising ideas matter more than ever. mcgarrybowen has always been, and still is, a lean, fast-paced, community of characters and creators, and I am looking forward to being a part of that again and driving the next phase of their evolution and growth.” 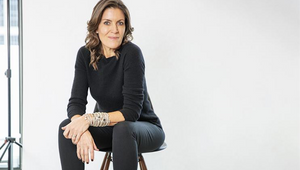 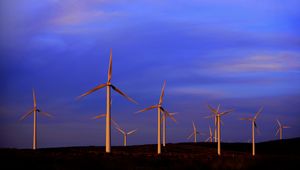 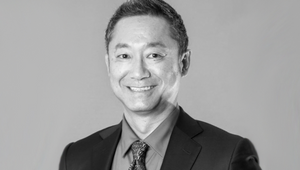