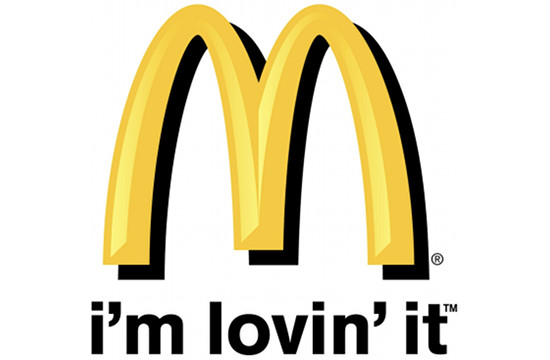 The International Food and Beverage Creative Excellence Awards are delighted to announce that McDonald’s has been named the 2013 Brand of The Year, bagging a phenomenal 13 nominations across the various categories.

This is the only Award that is publicized in advance and is based on the number of nominations that McDonald's has achieved this year. The calculations include performance at both the Creative Awards and the Effectiveness Awards.

The rest of the nominees will only find out their outcome on the night of the Awards Ceremony.

Some of the nominated work includes: the ‘We all make the Games’ campaign, which was implemented during last year’s Olympic games in London; McDonald’s ‘Our Food. Your Questions’ campaign that focused on making the company more transparent; and the ‘Small Currency’ project from Indonesia, which tackled the problem of no small currency in the country.

The Award will be presented at The Hurlingham Club in London on Thursday, May 30, during the Awards Ceremony to honour Nominees and Winners of this year's FAB Awards.
For more information please contact N.Nayar at info@fabawards.com or call +44 20 8487 9552.