McDonald's Touching Ad Reminds us of the Meaning of Christmas

Director Sune Sorensen worked with TPfilm on the ad for McDonald's 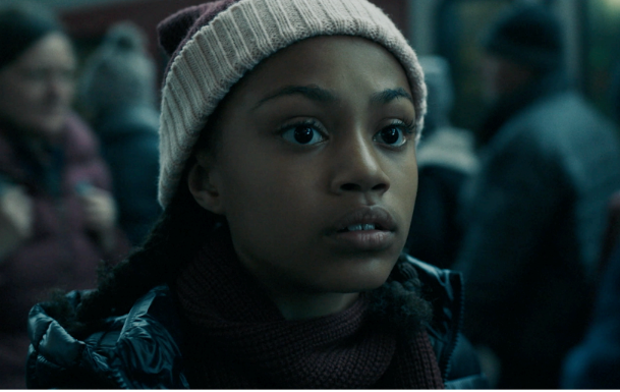 Director Sune Sorensen and TPfilm creates an untraditional McDonald’s spot about the most traditional time of the year; Christmas.
In an original, character driven story, we follow a modern family rushing to board a train for the airport during the holiday season. In the midst of the bustle, the family dashes past the crowded station’s yuletide decor, buskers, stalls, and hastened travellers. Finally, they arrive just in time for departure - only to realise that they lost their daughter.
Director Sune Sorensen: “I absolutely love the traditional Christmas spots with their heartfelt stories, and I do believe we have an equally heartwarming message in our film, but I personally tend to prefer more dramatic Christmas movies, like 'It’s a Wonderful Life', because they impact me more. Albeit atypical for a TVC - not least during Christmas - I felt we have space for drama in this type of advertising too”.
The film was shot in Budapest with actors Miranda Nolan, Chris Ryman and Luciana Akpobaro. The Scottish Christmas song ‘Auld Lang Syne’ was re-recorded by musician Eve Polycarpou, who was cast as the busker in the film as well.
Sune continues: “Any film for me is about acting. I don’t care how elaborate the set design or how extensive the project, if the acting falls short I don’t know why we are even doing it. The human component means everything to me and that became particularly interesting on this film, because is encapsulates the directive itself: Our ability to see humanity, to stop, and to care”.

This is the first ever Christmas branding film for McDonald’s and marks a second collaboration between agency Leo’s Thjnk Tank and Sune Sorensen for the client. Earlier this year, Sune directed the spot 'Ralphie', which was very well received - in fact, the most successful Happy Meal promotion in the last ten years according to agency ECD, Hans-Peter Sporer. 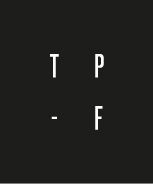 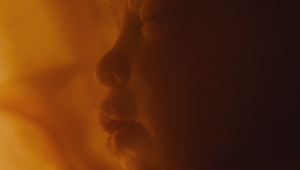 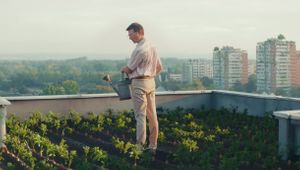 Your Shot: Dreaming Up a Fantasy Nature-City for PENNY 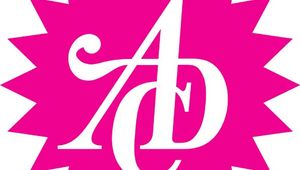 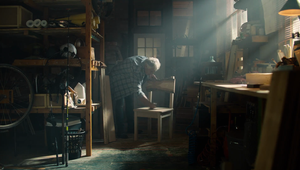 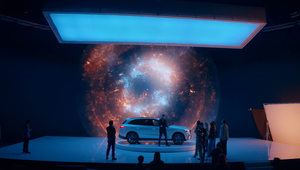 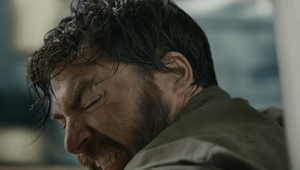 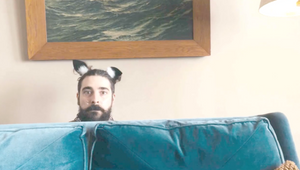