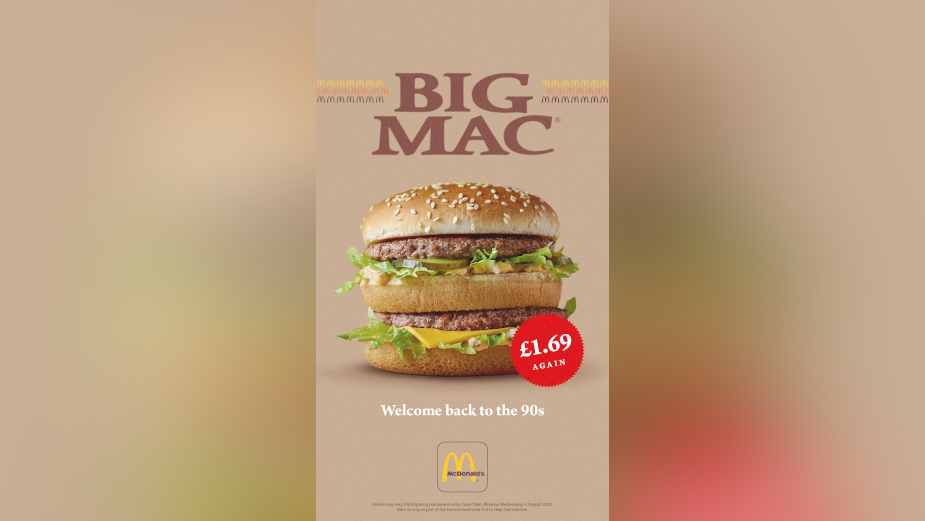 Over the month of August as part of the Government’s Eat Out To Help Out programme, McDonald’s will be rolling the clock back on prices to give customers across the nation an opportunity to enjoy their iconic products at a price they haven’t seen in years.

To celebrate its return to the '90s, Leo Burnett helped McDonald’s roll back the clock on its advertising, with a social film that premiered on Twitter, using authentic '90s footage set against one of the biggest hit of that decade – ‘I Want You Back’ by NSYNC.

Mark Elwood, ECD at Leo Burnett says: “This film celebrates the decades long relationship McDonald’s has had with its customers across the nation, tapping into our desire for comfort and nostalgia while reinforcing McDonald’s generosity and value.” 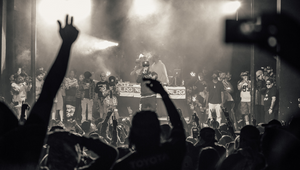