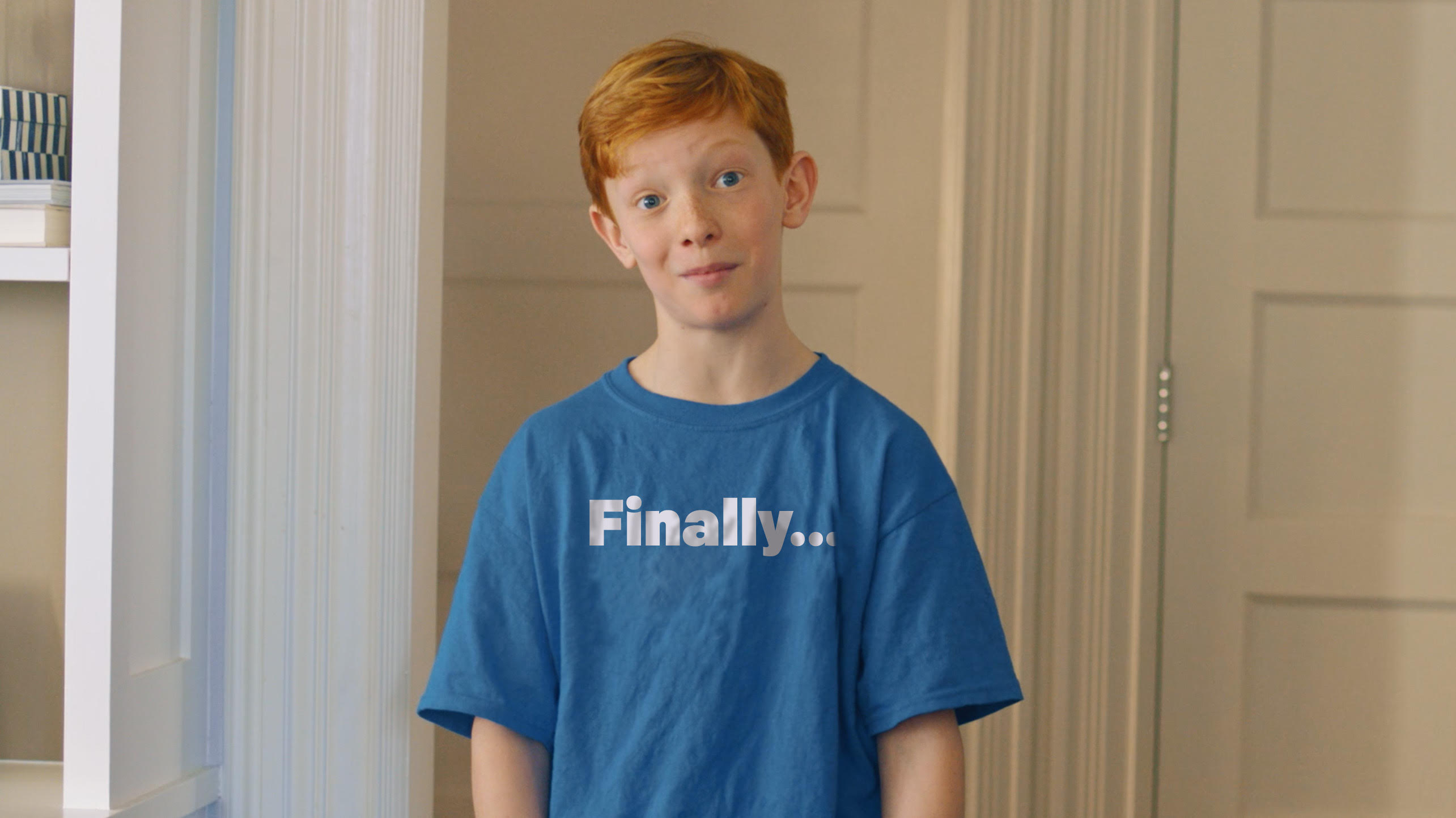 McDonald's of Kansas City got more than just a bit of attention for its newly launched promotion in partnership with the Kansas City Royals when its commercial from Bernstein-Rein featuring young Bobby in a Royal’s t-shirt took off on social media. It got a double play of its own – a big increase in Twitter followers and awareness of its McDouble promotion - $1 McDouble Sandwiches when The Kansas City Royals had a double play.

Royals Rituals 30 from Bernstein-Rein on Vimeo.

As every baseball fan knows, rituals and superstitions are powerful forces. Bobby’s proclamation “you don’t mess with a streak” in the commercial ignited a slow building Twitter storm as the Royals went on a 9-game losing streak.

With high awareness of the McDonald’s ad. which was given frequent ad buys across local networks, Kansas City fans took to Twitter calling for Bobby to change his shirt and end the losing streak. The KC McDonald’s local Twitter handle took hold of the conversation with a tweet acknowledging “I need a new Royals shirt, the one I have isn’t working – Bobby.” The Tweet mentioned well-known Kansas City sportswear suppliers Charlie Hustle Co, Rally House KC and Normal Human.

“We continue to have tremendous partnerships with our Kansas City’s sports teams and our amazing fans.  Being a longtime Royals fan myself, I recognise our local baseball fans are highly engaged and ritual driven.  That led us to the creative insight to develop our current advertising campaign.  As awareness of our McDouble Play promotion took off, so did our local twitter followers, currently exceeding 10,000 followers, making us one of the most followed local McDonald’s co-op twitter handles in the country.  We continue to enjoy the social dialog around Bobby and his shirt and we are confident a long winning streak is on the horizon, noted Randy Bates, McDonald’s USA Marketing Director.”

In an effort to align more with local promotions and events, local markets are encouraged to take advantage of Twitter to engage customers in their respective markets. This helps attract and retain McDonald’s customers.

Bernstein-Rein developed the McDouble play promotion after noting that the Royals had a high number of double plays during the 2016 season.

“The double play is a big moment during a game and we thought it would be fun to have McDonald’s do something to acknowledge it. The McDouble Sandwich was the obvious menu item to tie into this promotion,’” explained Lara Wycoff, Chief Creative Officer at BR. “Our social team took it to another level as the social conversations around the promotion and the streak took off. We even took a still of Bobby from the commercial and retooled his t-shirt to read ‘finally,’ when the team finally won a game.”

The McDonald’s partnership with the Royals includes the McDouble Play promotion, a $1 McDouble sandwich released the day after the Royals turn a double play. There is also be a “Royals McDouble Value Meal” at local restaurants with a 25-cent donation from each to be donated to the Ronald McDonald House Charities of Kansas City.