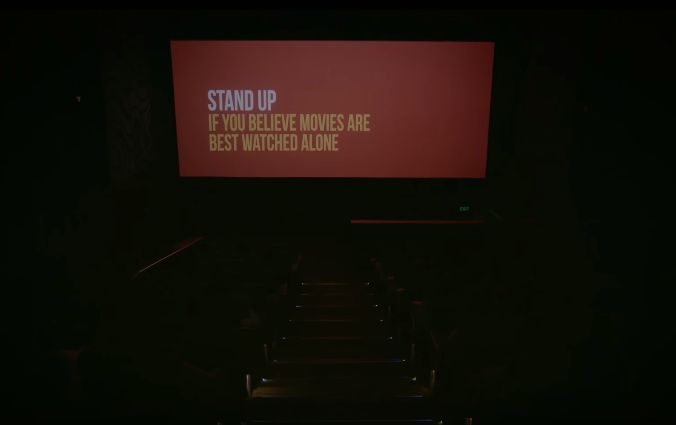 Reaching out to consumers in a cinema may not be new, but driving their participation through an on-screen message definitely shakes things up a bit. This is exactly what McDonald’s did this Indian Independence Day. The brand celebrated diversity by relaying various messages around #BeDifferentTogether in a fun, engaging style.

McDonald’s partnered with DDB Mudra Group for an innovative, experiential campaign to bring this message alive among a captive audience base.

India is a country that accommodates all differences. McDonald’s India’s recent marketing campaign #BeDifferentTogether celebrates this very spirit of the modern India and upholds freedom of choice; freedom of celebrating differences that Indians cherish the most.

People in cinemas have always anticipated a message on the screen to Stand Up for the National Anthem. But the agency surprised movie goers with some powerful messages around STANDING up. The brand owned this space and capitalised on the behaviour to ‘Stand Up’; with no connection whatsoever to the National Anthem. The topical connect and timing of this message helped in building connect with the audience.

‘Stand Up for what you believe in.’ was the crux of the entire activation. A video was played just before the on-screen message to Stand Up for the National Anthem appeared. While people expected the statutory message, the lights dimmed and the new STAND UP messages were displayed.

The team placed cameras all around, to capture the audience’s honest reactions. The initial hesitation was soon replaced by loud cheers and playful jostling of enthusiastic participants. Just as the entire theatre was on its feet the video concluded with a message- "This Independence day #BeDifferentTogether." The video was screened across 20 theatres in Maharashtra, Tamil Nadu, Madhya Pradesh, Karnataka, Gujarat, Kerala, Telangana and Andhra Pradesh.

One of these events and the audience reactions have been strung together to create a heart- warming and fun- filled film. Hosted on the brand’s social channels, this film received a staggering 485K views on Facebook alone and 164,525 views on YouTube within 24 hours of its release

Quoting on the activation, Seema Arora Nambiar, Senior Vice President – Strategy, Innovation & Capability, Hardcastle Restaurants said, “McDonald's launched Happy Price combos to celebrate variety, affordability and value for money offering. Happy price combos now allowed people to choose what they want without compromising. Thus the #BeDifferentTogether found its leap in terms of messaging and activation among the movie goers, to be able to celebrate their differences and yet be together."

Brijesh Jacob, Chief Creative Technologist, DDB Mudra Group, said, "We wanted to go beyond a traditional film or a post for Independence Day. We thought that movie theatres would be the best place to conduct this activity as a theatre inherently houses different people, who are together. And being a patriotic occasion, using the ‘Stand Up’ formula just before the national anthem made perfect sense!" 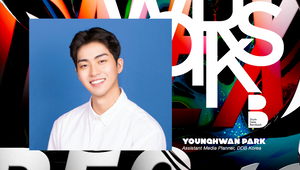