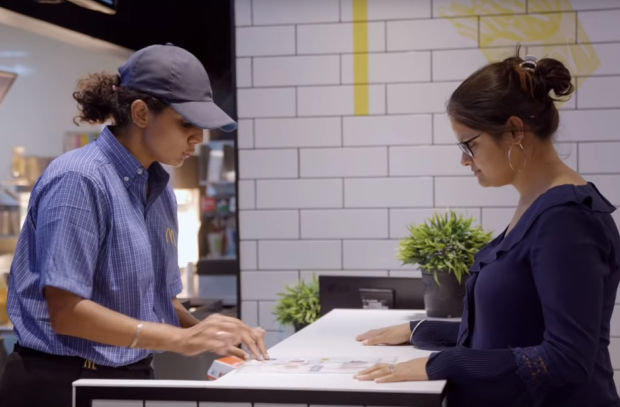 News channels, social media platforms, even social gatherings these days are abuzz with discussions, debates and deliberations as India approaches its general elections. This year, a whopping 130 million youngsters have been added to the country’s total voting population. Most of these Gen Zs have been brought up in the era of social media and smartphones. They are believed to be more politically aware who actively fight the “hashtag war” for an India they believe they deserve.

To encourage these young voters to go out and make their choice in the ongoing general elections, Hardcastle Restaurants Pvt. Ltd., the master franchisee of McDonald’s in West and South, staged a thought-provoking social activation. As a part of the activation, customers who didn’t vote in the ongoing elections were served something other than what they had ordered. When the baffled and somewhat frustrated customers complained about the wrong order, the crew pointed out that since they did not cast their vote, they have lost their right to choose what they want. The activation was conceptualised and executed by the DDB Mudra Group. Once published across all McDonald’s India social properties, the film received immense engagement, reaching more than one million people on Facebook alone. A similar pattern was observed across Twitter, YouTube and Instagram, where the film was widely shared and appreciated.

Sharing his views on this campaign, Arvind R.P., director - marketing and communications, Hardcastle Restaurants Pvt. Ltd., said “At McDonald’s, we believe in standing up for good and with this social initiative we are making a small yet significant effort to sensitise the youth about the power of their vote and urge them exercise their right to choose their elected representative. The message is simple – if you don’t vote, you lose the right to choose. We feel it is our duty as a responsible corporate citizen to drive the change that we want to see in the mindset of the Indian youth.” He added, “In a few cases, we actually had customers who came back to our restaurants after voting and that is a testimony of the how small efforts can make a big difference.”

McDonald’s is delighted at the response on the social initiative and is hoping that more and more people will come and exercise their voting right. The initiative emphasised on encouraging the Gen Z to cast their vote and be responsible about who they want to give the reins of their country to. 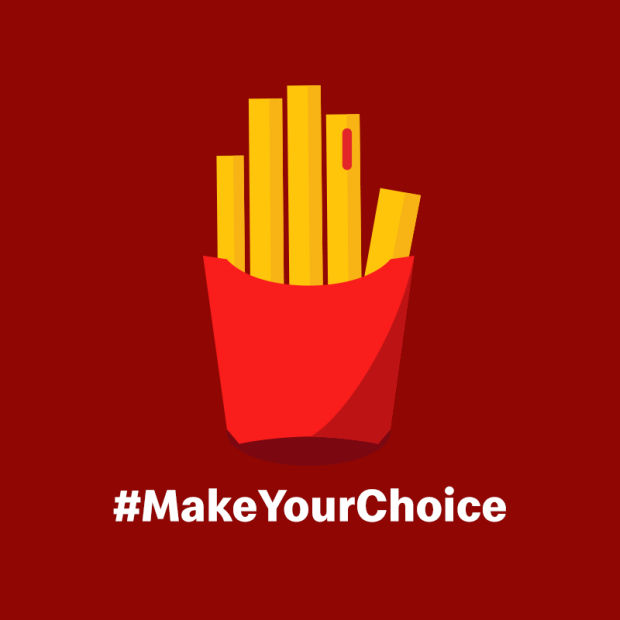 Kids Teach a Master Class in Smiling in Cute Colgate Campaign
Eric Wareheim Brings Heavy Metal Yoga and Fizzy Coffee to Mailchimp's Latest Campaign
High Five: UK
What’s it Like to be the Last of a Species?