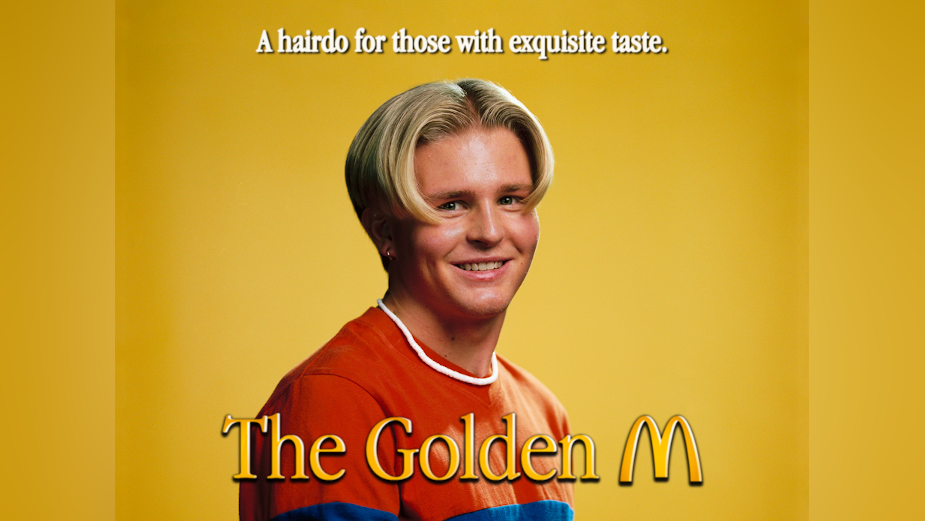 The 90s are back with a bang! Literally. Once again, people are walking around with their bangs parted in the middle, just like Beckham, Carter and DiCaprio  did thirty years ago. It just so happens that the iconic hairstyle looks a lot like  another icon, one of the world’s most recognised logos – the McDonald’s Golden Arches.

So, McDonald’s Sweden and Stockholm agency NORD DDB decided to hijack the ‘do and pay tribute to their ambassadors by opening the world’s first certified Golden M Barber Shop. Any hairstyle was welcome, but the virtual salon only had one iconic style on the menu, namely The Golden M.

“When we realised that people were wearing our Golden Arches, we had to act. We started  the M Barber Shop not only to guard our Golden M, but also to claim it once and for all. The salon is a celebration dedicated to our beloved ambassadors – a helping hand to guide them on how to keep their M’s in perfect trim, even when we can’t move around as freely as we usually can”, says Staffan Ekstam, marketing director at McDonald’s Sweden.

At the M Barber Shop, situated in Stockholm, people could book video appointments with influencer hairstylist Adam Lukacs who helped them trim and style the ultimate Golden M. The hair salon was fully booked within two hours of the launch, resulting in a whole bunch of  perfect, Golden M’s.

To further support the proud owners of the Golden Arches, a Golden M detector was developed, rewarding anyone with the haircut with a tasty treat in the Golden M Detector mobile web app. By collecting thousands of pictures of hairdos, McDonald’s used machine learning with Artificial Intelligence to detect and analyse Golden M’s. The Golden M Detector is available for anyone to try, and if the AI identifies a Golden M, you’ll be rewarded with a Big Mac. If no Golden M is detected, you are advised to visit the campaign site, where you can watch a step-by-step guide on how to style the perfect M.

"We believe in hijacking ongoing conversations rather than creating new ones. And if that means opening a barber shop and spending hundreds of hours on machine learning to be able to detect Golden M’s world-wide, then that’s exactly what we are gonna do”, says Anna Salonen, Daga Simonsson and Tobias Bergenwall, creatives and producer at Nord DDB.

McDonald’s Sweden hijacked one of the most prominent trends today and turned anyone with a sweet tooth for the 90s into their ambassadors, making people see the Golden Arches anywhere they went. 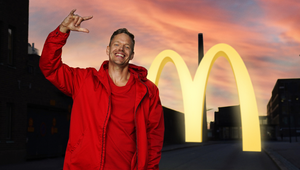 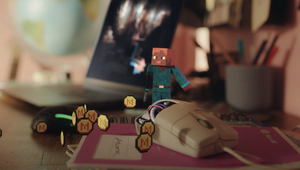 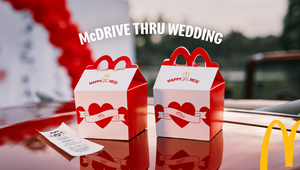 60 People Got Married When McDonald’s Arranged McDrive Thru Weddings 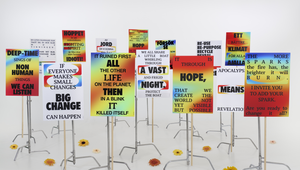 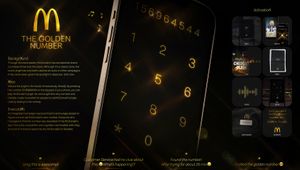 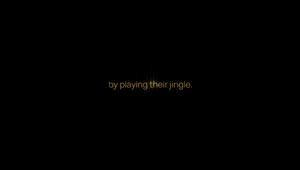