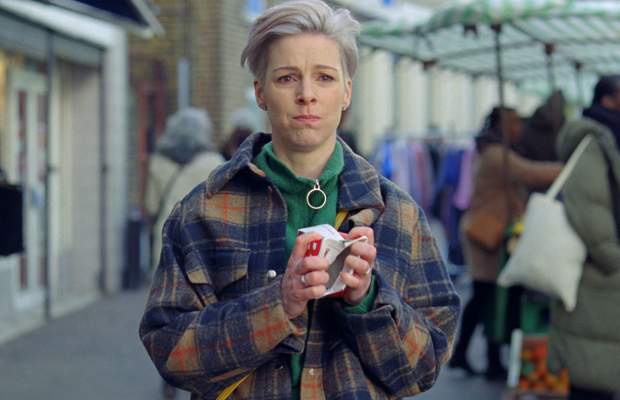 The Grand Big Mac is back on McDonald’s menus for the 3rd year in a row, allowing Big Mac fans to spend more time with the taste they love.

The Big Mac is an icon in the world of burgers, with legions of devoted fans around the world. In this new campaign from Leo Burnett London, the love that Big Mac fans feel for their favourite burger is the basis for the film at the centre of the launch campaign.

The film captures a collection of distraught customers, obviously wishing they could experience just one more bite of their favourite burger. This emotional montage is soundtracked with the ultimate relationship power ballad, Roxette’s ‘It Must Have Been Love’. The film then cuts to Dave, happily tucking into his Grand Big Mac as he enjoys more of the taste he loves.

The radio ads feature a take on the classic ‘Our tune’ radio segment, with broadcaster Simon Bates sharing Big Mac lovers stories of sadness and despair when their beloved Big Mac is over.

The campaign is supported by social, OOH, press and digital. In one social asset, Big Mac fans can enjoy a continuously rotating burger, allowing customers to spend as long as they want with the iconic burger.

Thomas O’Neill, head of marketing, food and beverages at McDonald's said “The campaign captures the true feeling of loss when the enjoyment of eating a delicious Big Mac eventually comes to an end. We are delighted with the humorous campaign and look forward to celebrating the return of the Grand Big Mac with our customers.”

Graham Lakeland, creative director at Leo Burnett London said “The Big Mac is one of those few food items that is instantly visually recognisable, even to people who don’t visit McDonald’s very often. The Big Mac has such a strong brand, visual and taste identity, that meant we could encourage fans to have some fun with their favourite burger, while at the same time celebrating the love affair people have for this genuinely iconic menu item.”

The Grand Big Mac campaign launches on 30th January, and the film is available as a 30’ and 10’ edit.