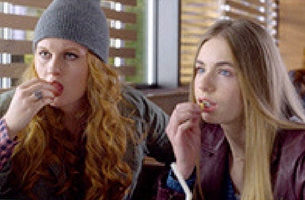 On February 16th, McDonald’s launched a new special offer.  If you buy a large menu, you get the full season of your favourite TV show to download for free.

A single episode is already great but one full season! That’s really cool

We all know there is nothing worse than the end of an episode, that famous cliffhanger thing.

Well, that’s exactly what DDB Paris thought too. So, they imagined three comedies, with a simple insight applied to real life: One episode is great. A full season is better. 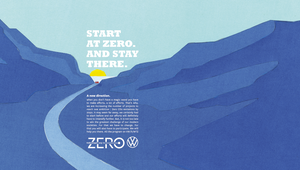 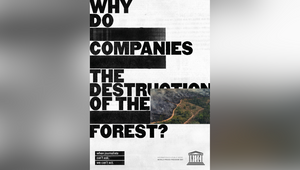 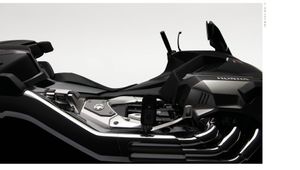 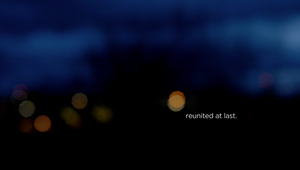