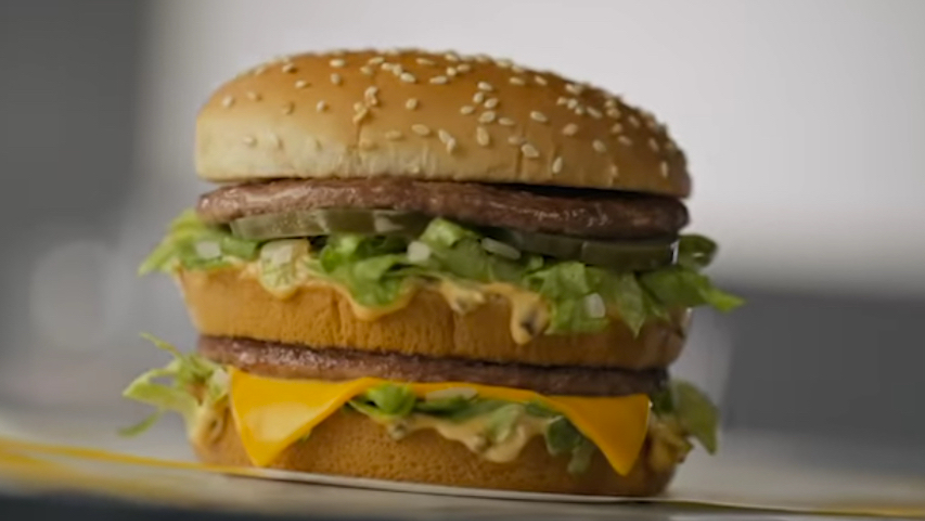 Mark Morrison’s renowned hit, Return of the Mack has this week become the nation’s celebratory anthem as Macca’s golden arches flicker back on for business.

McDonald’s through DDB New Zealand have released the new campaign, Return of the Macca’s, through a series of mouth-watering TVCs reintroducing New Zealand to their most desired favourites, naturally incorporating the nineties hit that feels like a love song inspired by the almighty Big Mac – suggested originally by a Macca’s customer via Twitter.

Says Jo Mitchell, director of marketing, McDonald’s: “We are thrilled to be able to offer New Zealanders their favourite meal again via Drive Thru and McDelivery. The brand love demonstrated by the country leading up to today’s long awaited opening has been unbelievable. It is amazing to launch a campaign that perfectly embodies the excitement felt by Macca’s loving Kiwis.”

Says Gary Steele, executive creative director, DDB NZ: “Sometimes the obvious idea is absolutely the right idea. When you work on Macca’s, Mark Morrison comes up a bit, but you know it’s a card that can only be played once. That time has come.”

Return of the Macca’s will also roll out via OOH, digital, social and radio guaranteeing that Return of the Mack will be the no.1 banger hummed and whistled by New Zealander’s for many days to come.

McDonald’s NZ’s PR agency, Mango Communications has worked closely with McDonald’s head of communications, Simon Kenny to support the opening campaign by securing earned nationwide media though all major news outlets guaranteeing coverage leading up to the grand opening and from the early hours of the reopening as eager customers pulled into Macca’s Drive-Thrus across the country.