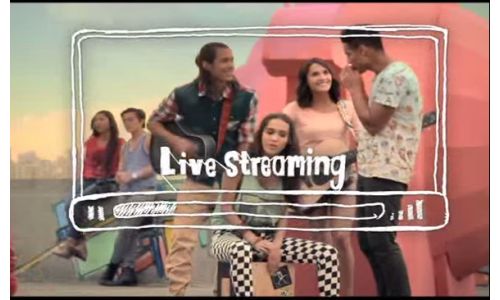 Leo Burnett recently launched the #bettertogether campaign for McDonald’s and Coca Cola partnership in Manila. With more than six decades of partnership, both are iconic brands that are embedded in our culture and consciousness. The two brands which are all about happiness and relationships recently made waves in Manila via an advocacy that encourages people to enrich their relationships by spending quality time with friends and loved ones.

The #bettertogether campaign was created to celebrate the real-life connections between the two brands and promote the fast food chain’s “BFF Bundle” (McDonald’s set meals with Coca-Cola drinks). The TV spot show millenials enjoying the ‘analog’ and ‘offline’ versions of their favourite digital activities. For example, a band playing music is ‘live streaming’ and a kid drawing her parents is ‘tagging’.

The idea was further brought to life in McDonald’s stores with the “Analog Hours” event. The two-hour series of activities meant to keep people interacting with each other, rather than fiddling with their mobile gadgets. Live bands could be controlled through an “analog playlist” – a music player where customers could write the songs they wanted the band to play, and friends could post “analog status updates” together by standing in a larger than life frame. 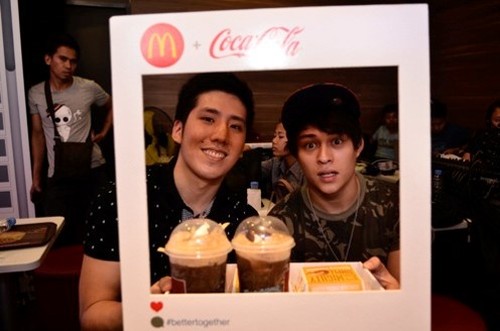 McDonald’s senior vice president for marketing Margot Torres said, “We are not asking anyone to give up their digital life, but instead, spend a little more time offline to experience genuine connections.”