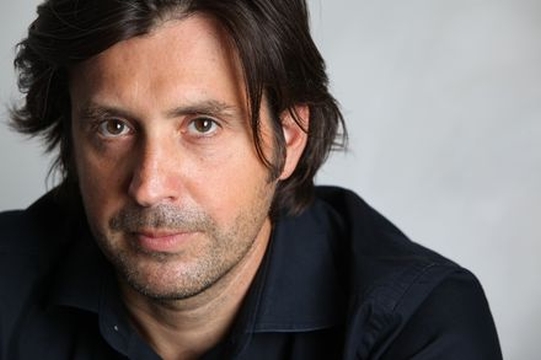 Botan is one of the best-known creative directors in Central & Eastern Europe. He served as Creative Partner at McCann Bucharest and was the first creative director to bring a Cannes Grand Prix to Central & Eastern Europe: In 2011, McCann Bucharest won two Grand Prix Lions for the Romanian chocolate bar ROM, one in the Direct Lions category and the other for Promo & Activation. The campaign also won a Titanium Lion, Gold Lions and Bronze Lions. In addition, as VP Creative Excellence for McCann Erickson Central & Eastern Europe (CEE), he helped lead McCann CEE to win back-to-back "Network Agency of the Year" recognition at the 2013 and 2014 Golden Drum Awards.

“Adrian is one of our smartest, most innovative creative thinkers,” said Rob Reilly, Global Creative Chairman, McCann Worldgroup. “All of his work shows his special ability to create the most creative work for his biggest clients, which is the reason we are bringing him on to our global creative leadership team. I cannot wait to see what Adrian does next. That’s the best compliment I can give to a fellow creative.”