Awards and Events 670 Add to collection

Network wins a total of 115 Lions across 24 countries, including six Grand Prix 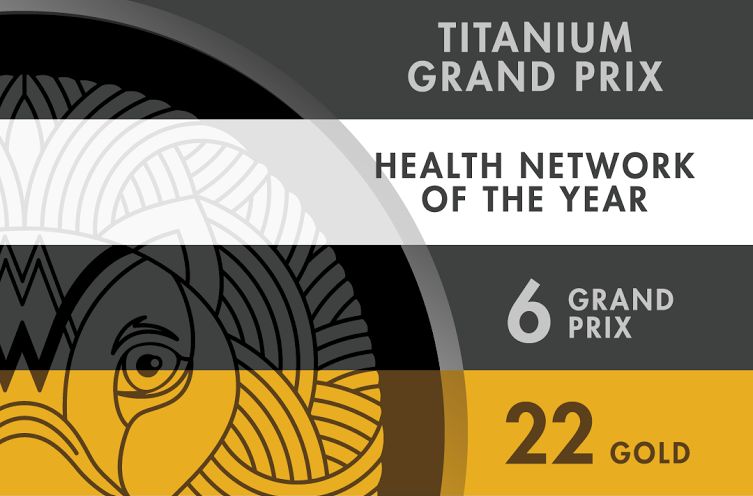 • Recognised as most awarded agency in North America.

• Additionally, McCann Worldgroup agencies in New York and Mumbai were two out of only four agencies to receive an ACT Responsible Cannes Tribute 2017 in recognition of their outstanding work supporting good causes.

Rob Reilly, McCann Worldgroup’s Global Creative Chairman, said, “No agency can do bold creative work without the partnership and support of brave clients who really want to connect meaningfully with their customers. Our awards won this year are a tribute to them as well as to the incredible creative, strategic and account talent we have around the world.”

Harris Diamond, McCann Worldgroup’s Chairman and CEO, said, “Under Rob Reilly's leadership, our creative teams around the world delivered breakthrough creative work that was deservedly recognised across a wide spectrum of categories. We are particularly proud of winning the Glass, Titanium and Grand Prix for Good along with the ACT Responsible Tribute."

The results at the Cannes Lions Festival, where McCann won more Lions than in any previous year, are the latest of many top global creative honors won by McCann this year. At the 2017 Effie Awards, McCann New York was honoured as the most effective agency office in North America and McCann Worldgroup was named the No. 2 most effective regional network. McCann New York was named "Agency of the Year" at The One Club's—The One Show. McCann was honoured across the board with Digital Agency of the Year, Agency of the Year, and Network of the Year distinctions at the ADC 96th Annual Awards. Also, this year, the agency won both Network of the Year and Agency of the Year at the International ANDY Awards, in addition to taking the Best in Show GRANDY award. In 2016, McCann was ranked by The Gunn Report as the world’s second most creatively awarded network overall in advertising and specifically in digital as well. 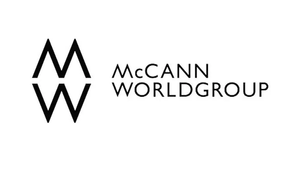 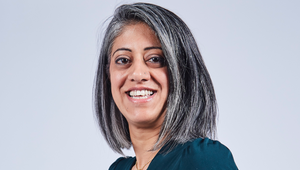 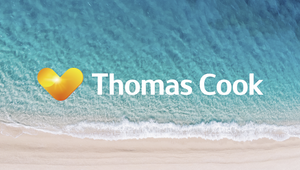 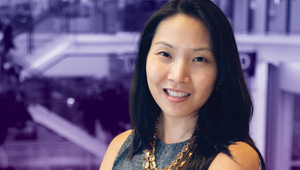