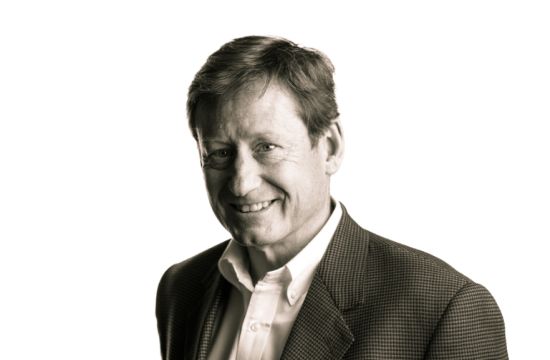 McCann Worldgroup has named Ed Powers as CEO of its Craft adaptation and production unit.

Craft is dedicated to effectively delivering coherent and efficient implementation of marketing messages for clients across all mediums. With studios in more than 20 countries, Craft also collaborates across Worldgroup to offer bespoke, efficient and cost-effective global delivery models.

“Ed has played a leading role in building out our global network and has worked closely with our business units and leadership teams,” said Harris Diamond, Chairman and CEO of McCann Worldgroup. “His understanding of our clients’ needs and his background in designing operational solutions make him ideally suited to the task of leading Craft.”

In his new role, Powers will lead a team of more than 600 staffers in leveraging talent, processes, collective technologies and scale to assist clients and manage their needs for cohesive and efficient implementation of marketing messages in all mediums. Craft works with such world-class companies and brands as Aldi, Coca-Cola, General Mills, General Motors, L’Oréal and Microsoft.

“Craft is in a great position to be the global leader in a field that is evolving rapidly as clients seek out more efficient and effective production solutions at scale,” said Powers.  “As I move ahead in the role, I am looking forward to working with the terrific leadership team at Craft.”

Prior to becoming CEO of Craft, Powers served as EVP, Operations, McCann Worldgroup. Powers joined McCann Worldgroup in January 2013, after serving as COO at Interpublic Group’s CMG division, which includes Weber Shandwick, Golin Harris, FutureBrand, Jack Morton and other marketing communications firms. He had a lead role in driving strategic initiatives, particularly in the area of acquisitions, and had operational oversight duties for the brands within the CMG portfolio. Prior to CMG he served at Interpublic’s Lowe Worldwide, where he played a key role in restructuring the organization, improving performance, and revamping the finance, corporate communications, human resources and IT functions.  He also devoted significant time and effort to the important growth markets of China and India. 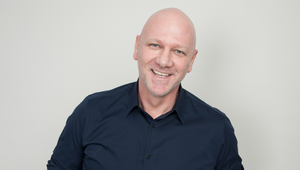 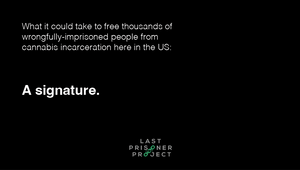