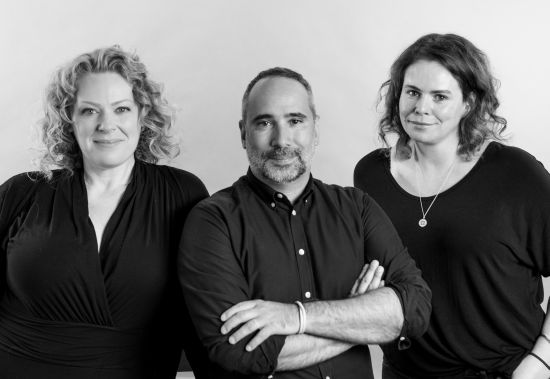 Danny Rodriguez is an 18-year veteran of the shop having worked his way up the ranks starting as an art director in 2000. In his elevated capacity as ECD, Danny will continue to co-manage multiple accounts with his creative partner, Larry Platt. Some of his recent work includes 'The TV Doctors of America' for Cigna, recognised this year at Cannes International Festival of Creativity and The One Show, and 'Comin’ Home' for Nespresso featuring George Cloone. His work has also been recognised by the Webby Awards, London International Awards, Epica Awards, Cresta Awards, New York Festivals and Effie Awards.

Tom Murphy, co-CCO, McCann New York, said, “Danny has been an integral force at McCann, and we couldn’t be prouder to recognise his talents as a leader and as a shaper of culture-shaping ideas.”

Erin Wendel and Lauren McCrindle have been promoted to group creative directors after nearly two years as creative directors at McCann New York. The creative duo teamed up in their native Canada 13 years ago, and have worked on US, European and global accounts spanning everything from chocolate and video games to diapers and laundry detergent. Their work has been recognised by Cannes Lions, CLIO Awards, London International Awards, Communication Arts Annual, The Andy Awards and The One Show. Before coming to McCann New York, Erin and Lauren worked together at McCann Toronto.

Sean Bryan, co-chief creative officer, McCann New York, said, “Erin and Lauren are a powerhouse team. When it comes to getting to great ideas, and then bringing them to life, they are the best.”