The latest from Mucinex’s ongoing 'Let’s End This' campaign will be delivered across TV, digital and social with augmented reality on The Weather Channel 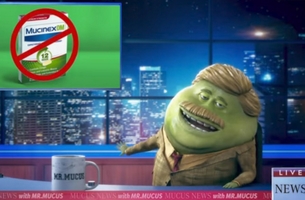 In Mucinex’s latest “Let’s End This” creative by McCann New York, Mr. Mucus is back and trying to trick people into believing that regular cold medicine is a good as Mucinex, which lasts 12.
The idea started with a fact: 70% of people want long lasting relief, but they stick with products that only relieve for 4 hours.
The latest iteration features him showing up in contextually relevant media with creative design around consumer’s passion points.
On the Weather Channel, Mr. Mucus will show up on the live set to interfere with the anchor. On Twitter, he will show up in costume and recommend against taking Mucinex. One day he’s a mucusy meteorologist, the next he could be an anchorman delivering you “the news”. The campaign compliments the content viewers are about to watch, and plays into the role of Mr. Mucus and his constant goal to discredit Mucinex and its superior relief.
'Mr Mucus Misinforms' will run through February, 2018 the months with the highest cold and flu incidence in the 2017/18 season. It will be delivered across TV, digital and social with augmented reality on the Weather Channel .In addition to national broadcast on The Weather Channel, social will include Twitter and YouTube.
view more - Creative 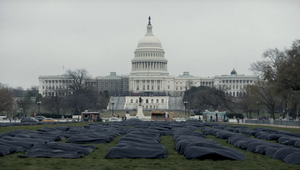 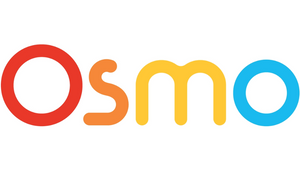 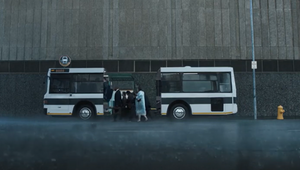 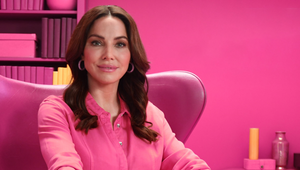 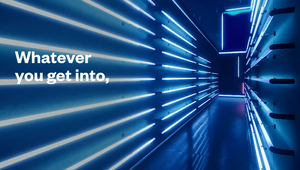