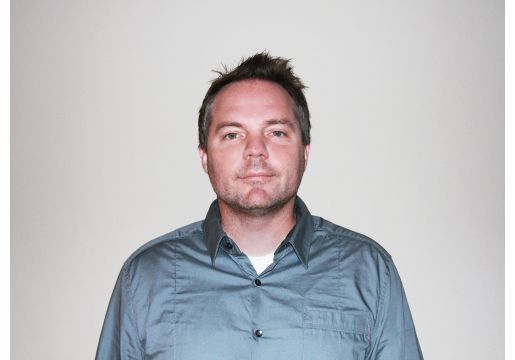 "There is a lot of talent inside the walls of McCann. And Mat is one of the brightest stars we have, so it made sense to move him into a position to succeed on a big stage. It's important that we keep finding the people with the talent, drive and guts it takes to do the kinds of things our clients are asking for,” said Rob Reilly, Global Creative Chairman, McCann Worldgroup.

Bisher first joined McCann in 2005 as Senior Art Director, and was instrumental in developing the winning Microsoft pitch. In 2013, his “Have a Story” campaign helped win the Jose Cuervo account. Prior to joining McCann, Bisher was an Art Director at BBDO New York. His efforts at McCann have supported clients such as Verizon Wireless, MasterCard, Chevy, Nature Valley and Dentyne.

His work has been recognized by Cannes, the One Show, D&AD, the Webby awards, the Association of Independent Commercial Producers (AICP), Clio Awards, the International Andy Awards and the Favorite Website Awards (FWA). Bisher was key to the Nature Valley “Trail View” platform, ranked as one of the most-awarded digital campaigns in the world in 2013, according to The Gunn Report.