Agency scores 52 finalists out of a total 125 scored by Australian agencies. 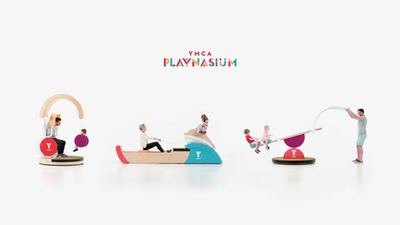 AdStars 2017 has released its finalist list that will be judged by its final juries at the Festival to be held in Busan, South Korea August 22-23.

It total 21,530 entries were submitted to AdStars this year and 210 online judges from 62 countries have cut this down to 1,802 shortlists. Australia has scored a total of 125 finalists led by McCann Melbourne with 52 finalists.

Ogilvy Melbourne comes in second with 11 finalists ahead of BMF and BWM Dentsu with 10 finalists each. Creative17 and Alt.vfx have scored eight finalists each whilst Clemenger BBDO Melbourne has seven. Goodoil has picked up five finalists, AIRBAG and Y&R Sydney have three each. The OTTO Empire has scored two finalists, whilst Fenton Stephens, FIN Design + Effects, The Brand Agency, J. Walter Thompson Sydney, Publicis Q and Marketforce have all received one finalist each.